Sourav Ganguly, The BCCI President, Has Said The Situation Regarding The Commencement Of The Indian Premier League Will Be Assessed On A Weekly Basis But He Has Admitted That The Edition Will Be A Truncated One.

Sourav Ganguly has said the BCCI will monitor the situation regarding the coronavirus on a weekly basis and then determine when the 2020 Indian Premier League can take place. (Photo Credit: Sportstar Twitter)

The coronavirus pandemic has decimated sporting calendars all over the globe with all football leagues and cricket going into a total lockdown. The Indian Premier League is no exception. Following the declaration of the coronavirus being a pandemic by the World Health Organisation, the Government of India suspended all tourist visas until April 15. This forced the Indian Premier League to be postponed till April 15 as the overseas players would not be allowed to come to India. In the meeting that was conducted between the IPL franchisees and the governing council in Mumbai on Saturday, both sides decided to adopt a wait-and-watch policy. However, BCCI head Sourav Ganguly has admitted that whenever IPL 2020 will begin, the edition will be a truncated one.

"It will happen, because if it is April 15, then, in any case 15 days are gone, it has to be truncated. How truncated, how many games, I can't say at the moment. We will monitor further. Safety is most important and with the current situation with what is going around the world and in India, with government directives, we have even postponed the remaining domestic matches," Ganguly said.

Ganguly said the situation will be reassessed on a weekly basis and they will only take a decision in consideration with the state government and the central government. "We met with the owners, to tell them how it can happen and where do we stand at the moment. At the moment, it is just postponed. We will assess the situation. It will be reassessed every week. I can't say at the moment (about a deadline). I has to be worked around. As much as we want to host the IPL, we also need to be careful about the security. I can't say anything at the moment, allow us a week, let's see how it goes around the world," Ganguly said.

According to a report in PTI, the decisions to postpone the cash-rich league and the ODI rubber were taken hours after the Delhi government on Friday suspended all sporting activity in the national capital due to the ever-growing health crisis. Delhi is home to the Delhi Capitals IPL franchise. "The second option right now is that teams could be divided into two groups of four and then top four go into the play-offs. The third option is increase of double headers (played on weekdays)," a source informed. The fourth option is holding all matches in just a couple of centres with restricted movements of players, support staff and TV crew.

Another alternative is to play behind closed doors and have all the 60 games in a shorter time frame which will ensure that the stakeholders do not lose out truckloads of money. Kings XI Punjab co-owner Ness Wadia was quick to point out that the franchisees are not looking at financial losses. 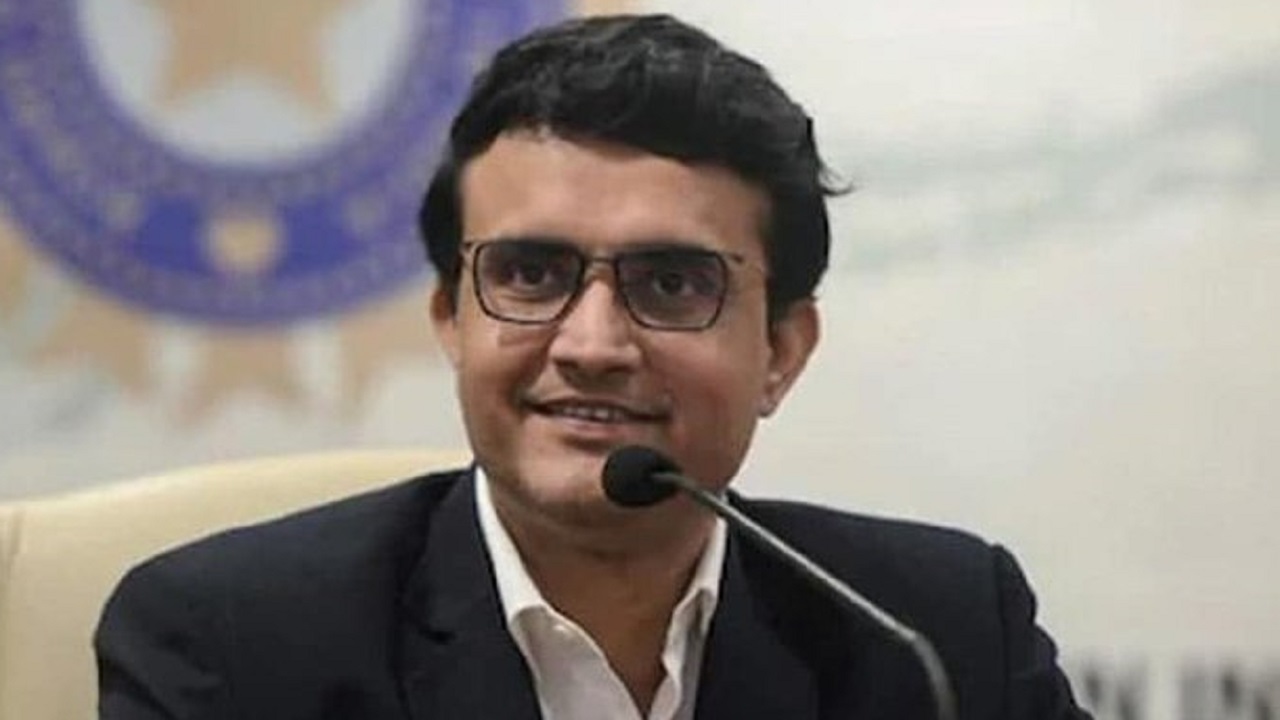 Sourav Ganguly and the BCCI had a meeting with other franchisees to discuss the fate of IPL 2020. (Image credit: Twitter)

"BCCI, IPL and (official broadcaster) Star (Sports) are clear that we are not looking at financial loss. At the meeting everyone agreed that human beings come first and finance comes second. We are here to adhere to governments directives. We cannot and no one, you know, is in a position today to say when it's going to start. We will review the situation after two to three weeks. And hopefully by then the cases will reduce. No decision can be taken until there is clarity. Clarity will only be in two-three weeks. As far as your next question is will foreign players come? I don't know. There is a ban till the April 15 and then we'll see," Wadia said.

Delhi Capitals owner Parth Jindal tried to downplay the discussion on options and said that there will be another meeting later to discuss other modalities. When asked whether there will be more double-headers this season, Jindal said, "We didn't discuss anything, we need to assess the situation and the health and safety of public is most important consideration."