Bhawana Jat, Who Hails From A Poor Farmer's Family At Kabra Village In Rajasthan's Rajsamand District, Clocked 1 Hour 29 Minutes And 54 Seconds, Well Inside The Olympic Qualification Time Of 1:31:00, To Win The Gold.

Bhawana Jat is currently a Train Ticket Examiner in Indian Railways and is posted in Kolkata. (Photo Credit: Twitter)

Unheralded Bhawana Jat qualified for the Tokyo Olympics in the 20km race walk event after pulling off a shock win with a national record time at the National Championships in Ranchi on Saturday. The 23-year-old athlete, who hails from a poor farmer's family at Kabra village in Rajasthan's Rajsamand district, clocked 1 hour 29 minutes and 54 seconds, well inside the Tokyo Olympic qualification time of 1:31:00, to win the gold. Bhawana's effort was a massive improvement of more than eight minutes from her personal best of 1:38.30s set in October last year during the National Open Championships in Ranchi.

She had, however, clocked 1:36:17s in 20,000m race walk event during the All India Inter-Railway Athletics Championships in August last year in Pune, which was competed on track. Bhawana, who currently trains on her own in Jaipur with her coach Gurmukh Sihag, has not taken part in any international event in junior or senior level. She also has never been in a national camp under the Athletics Federation of India (AFI). She began her senior career in 2016 during the National Inter-State Championships in Hyderabad where she finished fifth with a time of 1:52:38s. Saturday's win was just her second such achievement in a national meet after the National Open in Ranchi last year.

"It's a dream come true. I was doing in the range of 1:27:00s during training and so I knew that if the conditions are all right I would be able to breach this Olympic qualifying mark of 1:31:00s," Bhawana who is currently a Train Ticket Examiner in Indian Railways, posted in Kolkata, told PTI. "It was pure hard work in the last few months with my coach that I am being able to come up with this kind of performance," said Bhawana, who trains on the road around the Sawai Man Singh Satdium in Jaipur.

KT Irfan (men's 20km race walk), Avinash Sable (men's 3000m steeplechase), mixed 4x400m relay team and Neeraj Chopra (men's javelin) have already qualified for the Tokyo Olympics from athletics. Her coach Gurmukh said that Bhawana has given her dope sample, which means that her national record will be valid. An AFI offcial also said that dope sample collectors from the National Anti-Doping Agency (NADA) have taken samples from the athletes. 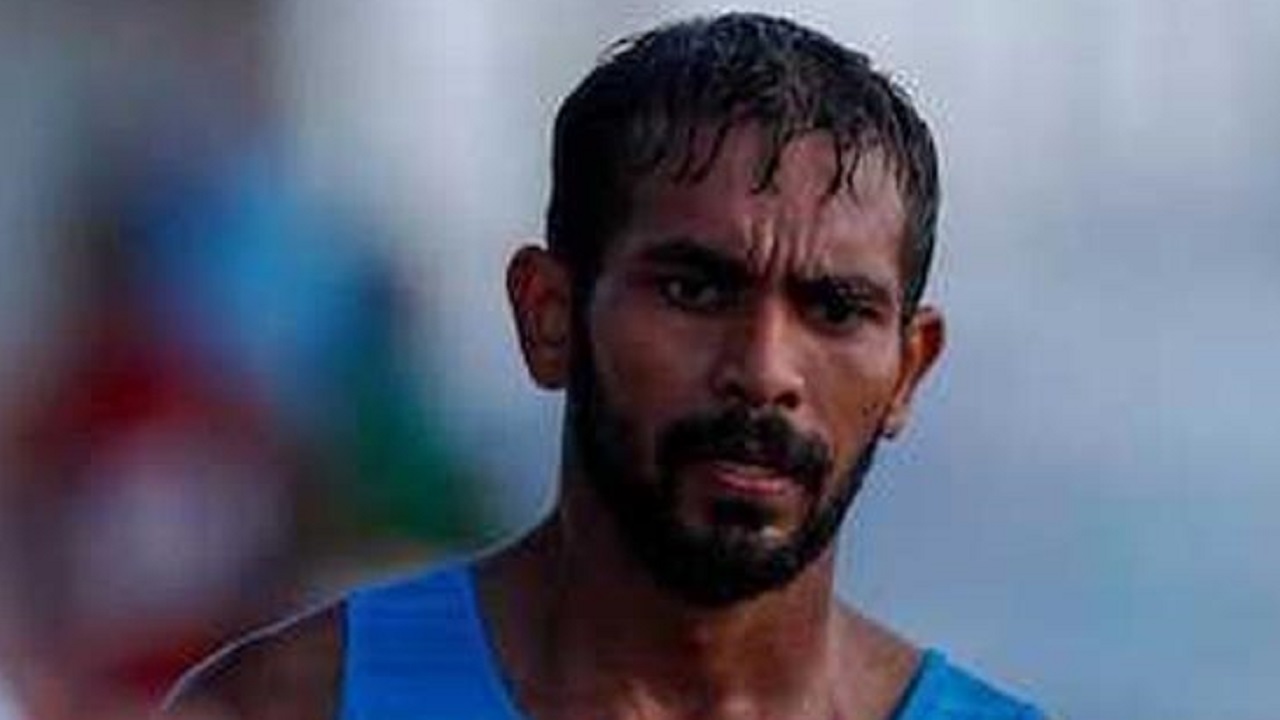 Bhawana's next competition will be the Asian Race Walk Championships in Japan on March 15. Priyanka Goswami narrowly missed the Olympic cut with a timing of 1:31.36s to win the silver in the 17-athlete field. The earlier national record of 1:31:29s stood in the name of Delhi's Baby Soumya made during the National Race Walk Championships in New Delhi in 2018. In the men's 20km Race Walk event, Sandeep Kumar of Services won the gold with a time of 1 hour 21 minutes and 34 seconds.

He narrowly missed the Tokyo Olympics qualification time of 1:21:00s. "I will try to further improve my timing if selected for the Asian Race Walk Championships next month in Japan and try to qualify for Tokyo Olympics," he said.