Candidates Chess Tournament In Russia Postponed Due To Coronavirus Pandemic

The Candidates Chess Tournament Was The Last Remaining Sporting Event Which Was Being Played On The Planet As The Rest Of All Sports Were Suspended, Postponed Or Cancelled Due To Coronavirus Pandemic.

In a statement released by President Arkady Dvorkovich in the official website of FIDE, the world chess body, he said, "The government of the Russian Federation announced that starting March 27, 2020, Russia interrupts air traffic with other countries without indicating any time frames. FIDE can not continue the tournament without guarantees for the players' and officials' safe and timely return home. In this situation and on the basis of clause 1.5. Rules of Candidates Tournament, the FIDE President decided to stop the tournament. It will be continued later, with the exact dates to be announced as soon, as the global situation related to the COVID-19 pandemic will allow. As it was stipulated by the special rules agreed with the players before the start of the event, the results of the 7 rounds played remain valid, and the tournament will be resumed in the same composition starting with the games of the 8th round." 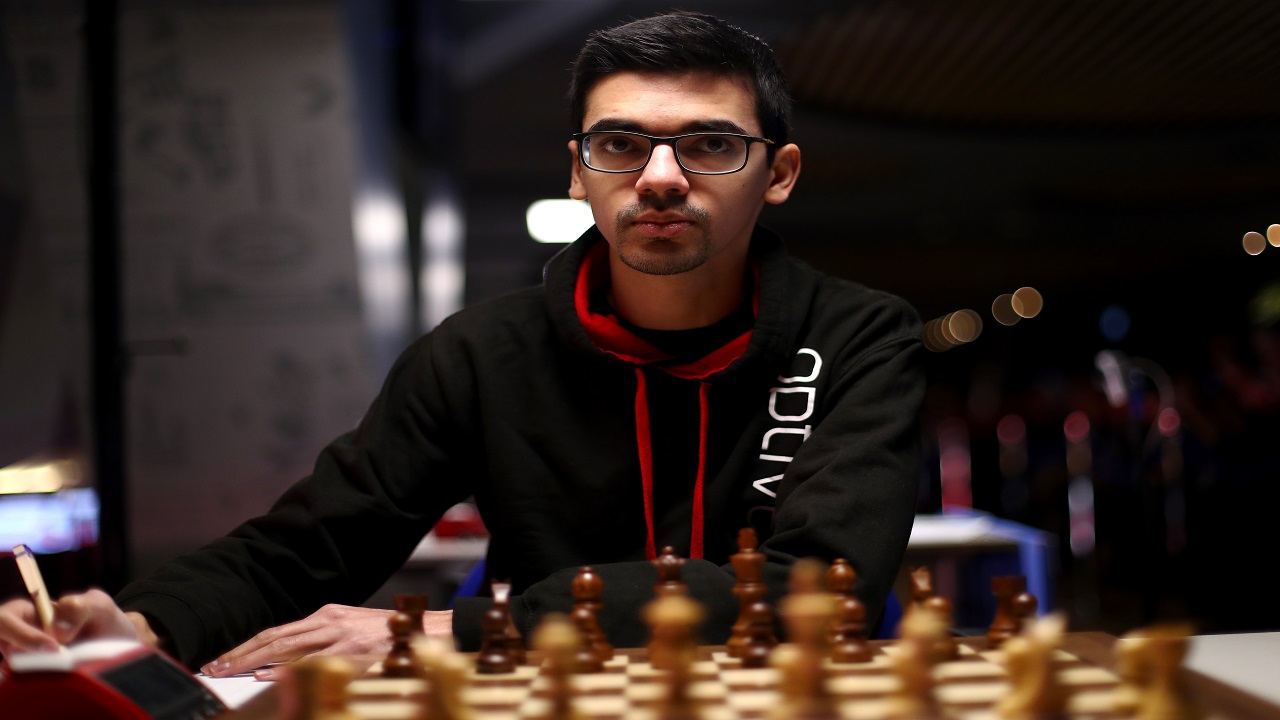 Anish Giri is one of the top players who are currently playing the Candidates Chess tournament. (Image credit: Getty Images)

French Grandmaster Maxime Vachier-Lagrave and local favorite Ian Nepomniachtchi were joint-leaders with 4.5 points each after seven rounds followed by Wang Hao, Anish Giri, Fabiano Caruana and Alexander Grischuk on 3.5 points. The winner of the candidates will play Carlsen for the world championship in the near future. With seven more rounds to go, it remains to be seen whether the tournament resumes in Moscow or somewhere else in the world.

All Sports Shuts Down

The postponement of the Candidates 2020 chess tournament now brings to an end of all sporting activity in the globe. Football from South America, Europe and Asia was already suspended due to the Coronavirus pandemic while cricketing activity, both international and domestic as well as the Indian Premier League have been postponed, cancelled or suspended till April. The Tokyo 2020 Olympics was postponed by one year to the summer of 2021 while Euro 2020, the marquee football tournament after Copa America and the FIFA World Cup, was also postponed to 2021.