The Australian Grand Prix Was Going Ahead During A Coronavirus Pandemic, As More Formula One Staff Were Isolated And Teams Limited Contact With Fans And This Has Not Gone Down Well With Current Champion Lewis Hamilton.

Lewis Hamilton is not happy that there are races and it really is shocking that lots are assembled in Melbourne for the F1 race. (Photo Credit: Getty Images)

World champion Lewis Hamilton Thursday said he was "very surprised" that the Australian Grand Prix was going ahead during a coronavirus pandemic, as more Formula One staff were isolated and teams limited contact with fans. The season-opening race in Melbourne is set to proceed as planned this weekend despite mounting fears about the spread of the coronavirus. "I am really very, very surprised that we're here. I don't think it's great that we have races but it really is shocking that we're all sitting in this room," Hamilton said at an official pre-race press conference packed with media.

"It seems that the rest of the world is already reacting a little bit late, but you have seen this morning with (President Donald) Trump shutting down the border to Europe to the States, the NBA suspended, yet Formula One continues to go on. t's a concern I think for the people here. It's quite a big circus that's come here, it's definitely concerning for me." The Mercedes star, who is gunning to match Michael Schumacher's record seven world crowns this season, sat alongside Ferrari's Sebastian Vettel and Renault's Daniel Ricciardo in the media session, but a large open space separated them from the press.

Asked why he felt the race was still on, Hamilton replied: "Cash is king." Four-time world champion Vettel said it was difficult to judge what to do as the virus continues its spread. "Obviously we have to trust the FIA (International Automobile Federation) to take precautions as much as they can, but I think the answer that nobody can give you at the moment is how much you can control what is going on," he said. "As a matter of fact, we are here so you just try to take care as much as you can."

Five Formula One team members -- four from Haas and one from McLaren -- have been confirmed as in isolation pending the outcome of tests after showing flu-like symptoms typical of the virus. Broadcaster ABC cited Victorian deputy chief health officer Annaliese van Diemen as saying eight team members were being tested. Haas team principal Guenther Steiner said they had not yet discussed what to do if a positive test was confirmed. "We'll cross that bridge when we get to it," he said. 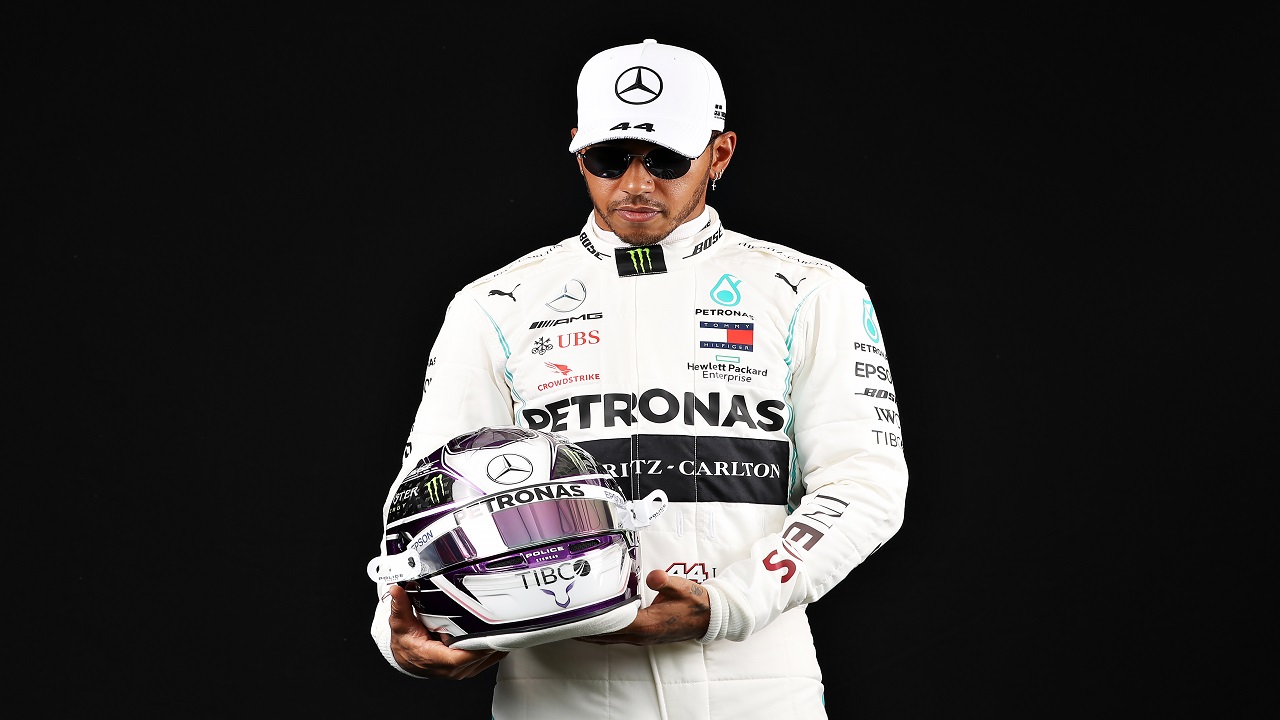 Australian Grand Prix Corporation chief Andrew Westacott said in a statement he was "monitoring the situation in conjunction with Formula 1 and the FIA. (Image credit: Getty Images)

Australian Grand Prix Corporation chief Andrew Westacott said in a statement he was "monitoring the situation in conjunction with Formula 1 and the FIA (International Automobile Federation)". Australia has reported 150 cases of coronavirus so far, including among fans who attended the women's T20 Cricket World Cup final and a Super Rugby match, both in Melbourne last week. European countries that are home to many of the F1 teams and journalists at the grand prix have had far more cases. Despite concerns, fans flocked to Albert Park on Thursday for a Supercars qualifying session. "I'm not worried, I'm washing my hands and that's the best thing to do," said spectator Robert Clarke as he used a hand-sanitiser station.

The first F1 practice sessions start on Friday. In an attempt to limit interaction between drivers and fans, autograph sessions have been replaced by question and answer interviews, with selfies banned. Media events have also been hit with Renault's Ricciardo and Esteban Ocon "excused" from a press conference Wednesday, and an exclusion zone was enforced around Max Verstappen and Alex Albon at a Red Bull function. Ocon was spotted wearing a mask in the paddock on Thursday, while teams scrapped all-in TV interviews, where media are tightly packed around the drivers, for the duration of the weekend.

The coronavirus has already hurt the sport with April's Chinese Grand Prix postponed, while the second race of the year in Bahrain will be held without spectators. The NBA season was abruptly suspended on Thursday after a player tested positive, while Trump banned flight arrivals from Europe for a month.

Also Read | Coronavirus Threat Looms Over India vs South Africa In Lucknow, UP Govt Calls For Game To Be Postponed

The Australian Grand Prix Corporation said it was working closely with health authorities to take additional precautions at Albert Park, including having hand sanitisers at public areas and corporate facilities. Cleaning and disinfection programmes have been increased and protocols implemented to respond to any suspected COVID-19 cases. Over the weekend, the FIA said it was establishing a "crisis cell" to meet every two days to monitor the global threat posed by the virus.