Races In Bahrain, Vietnam, China, Netherlands And Spain Have Also Been Shelved But With Organisers Still Hoping To Shoehorn Them Into A Breathless Finale Once The Threat Of The Coronavirus Had Subsided

The Monaco GP, an annual showstopper since 1955 and set for May 24 this year, was cancelled completely due to the coronavirus pandemic. (Photo Credit: Getty Images)

It was supposed to be a record 22-race world championship but with seven Grands Prix already either postponed or cancelled, Formula One in 2020 has become a shorter, tightly-packed and economically challenging sprint for the title. The season-opener in Australia and F1's iconic Riviera showpiece in Monaco have been axed. Races in Bahrain, Vietnam, China, Netherlands and Spain have also been shelved but with organisers still hoping to shoehorn them into a breathless finale once the threat of the coronavirus had subsided. A season which should have started in Melbourne on March 14 will now not start until Azerbaijan on June 7 -- at the earliest due to the coronavirus.

"It's super complicated to redo a calendar because you don't know when everything will be operational," Frederic Vasseur, the team principal of the Alfa Romeo F1 team, told AFP. "You need to have a global vision. England is not too affected at the moment but it could be when Italy is less affected," he added in reference to the two countries which play host to most of the teams in the world championship.

There are still 15 races left on the schedule before the concluding race at Abu Dhabi on November 29. Last weekend, Ross Brawn, the sporting director of F1, said he was optimistic of a "17-18 race" championship. However, that was when only Australia, Bahrain, Vietnam and China had been dropped. On Thursday, the Dutch Grand Prix, slated to make its return to the calendar for the first time since 1985 on May 3, and the Spanish event, set for May 10, were postponed. The Monaco GP, an annual showstopper since 1955 and set for May 24 this year, was cancelled completely.

"We are in unchartered territory. I'm pretty optimistic that we can have a good 17-18 race championship or more," Brawn told Sky Sports. "I think we can squeeze them in. But it depends on when the season can start." There is wriggle room. The traditional three-week summer shutdown in August has been scrapped to be replaced by a 21-day break in March and April while the racing season hunkers down. The championship now becomes a frantic six-month sprint rather than a nine-month marathon. To rescue the calendar, there is an option of two races organised on the same weekend. 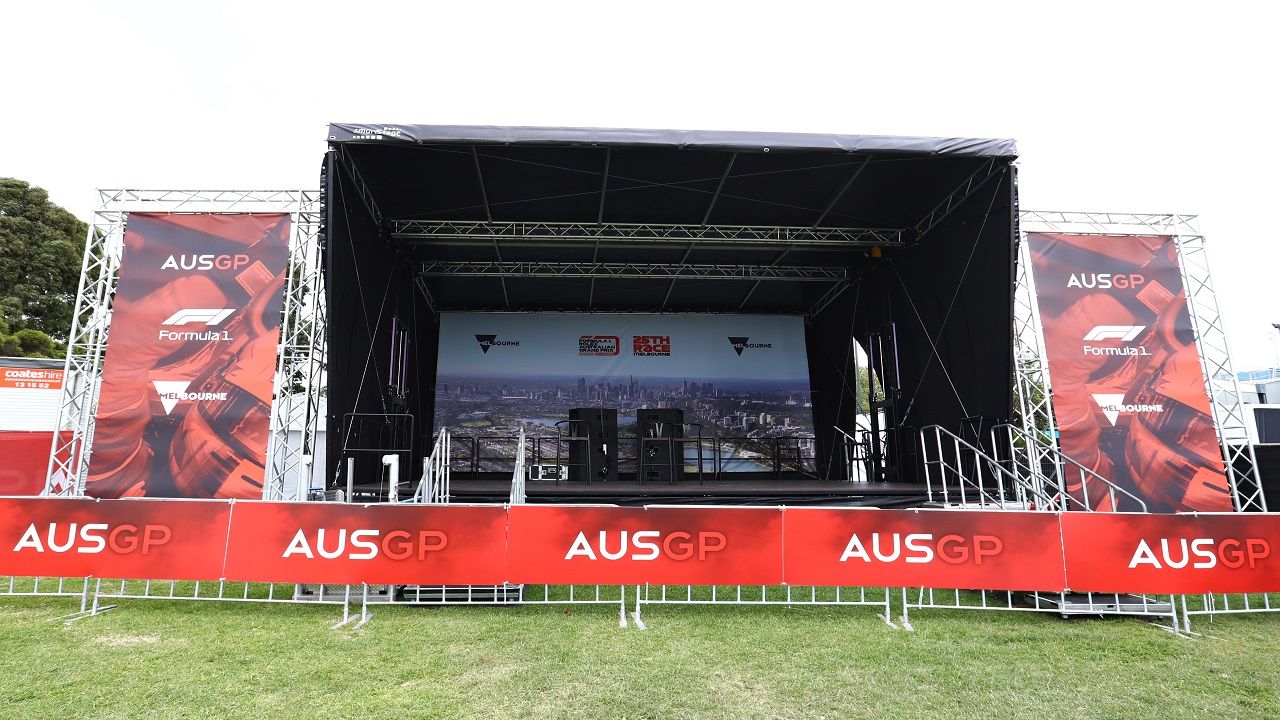 The traditional three-week summer shutdown in August has been scrapped to be replaced by a 21-day break in March and April. (Image credit: Getty Images)

"It's possible," said Brawn, eyeing the three weeks between the Hungarian Grand Prix on August 2 and at Spa in Belgium on August 30. "One thing we have also been talking about is two-day weekends, and therefore if we have a triple header with two-day weekends, that could be an option."

F1 experimented with three races in a row in 2018 but support was lukewarm from teams who sweated over staff fatigue. "I think what we need from the teams this year is flexibility, I think they've got to give some scope to do these things," added Brawn. "Because we are in very unusual circumstances, and we've got to make sure we've got a season that gives a good economic opportunity for the teams. For sure we're going to have a quiet start. I'm sure the teams will be flexible to allow us to fit those things in."

More than ever, bank balances and income will be key in 2020 as teams and organisers grapple with the implications of a shorter, crammed season. "The costs are not necessarily much lower if you do 18 races rather than 22," said Vasseur. "Also, our income will be less -- we do fewer races, we will have less commercial rights."