The Everest Premier Twenty20 League, Which Was Slated To Be The First Franchise Based League In Nepal Involving Chris Gayle, Has Been Postponed Due To The Lingering Coronavirus Threat.

The Everest Premier T20 League in Nepal was slated to be the first T20 League in the country but it has now been postponed due to the coronavirus. (Photo Credit: Getty Images)

The Coronavirus outbreak continues to wreck international sporting calendars with cricket being the latest casualty. The Everest Premier T20 League in Nepal, which was slated to be the first T20 League in the country and was set to feature the greatest T20 player in Chris Gayle, has now been postponed due to the Coronavirus. The league, which was slated to begin on March 14, would also feature the likes of Sandeep Lamichhane and Afghanistan's Mohammad Shahzad apart from Chris Gayle. In a report on ESPNCricinfo, the organisers stated that it would be held at a time when it was deemed favourable.

"We are naturally all sad at today's announcement of having to temporarily postpone the 2020 EPL, but we simply have to put the health and wellbeing of all Nepalis and our overseas players before everything else. We would like to thank the government of Nepal for their support and counsel through this challenging period, and we support entirely the professional advice throughout. I would like to assure that as soon as we are able to go ahead with the 2020 season, we will be working to ensure that it will be a spectacular event the likes of which Nepal has never seen before," Everest T20 League's managing director Aamir Akhtar said to ESPNCricinfo.

Nepal has only one confirmed case of coronavirus so far. The country's health ministry has, however, asked for a suspension of gatherings to minimise the risk of a spread. The coronavirus outbreak has resulted in massive havoc across sports. England's cricket players have decided to not shake hands and will only bump fists in their upcoming tour of Sri Lanka where they will play two Tests.

China, Italy, Korea, Japan and Iran are among the worst hit by the deadly outbreak of the coronavirus. The Asian Cricket Council meeting has been postponed after a few members, including BCCI president Sourav Ganguly, refused to travel to Dubai due to the coronavirus threat. The ACC meeting was scheduled to be held in Dubai on Tuesday but with the UAE reporting over 700 cases over the last few days, it had to be postponed till the end of this month. 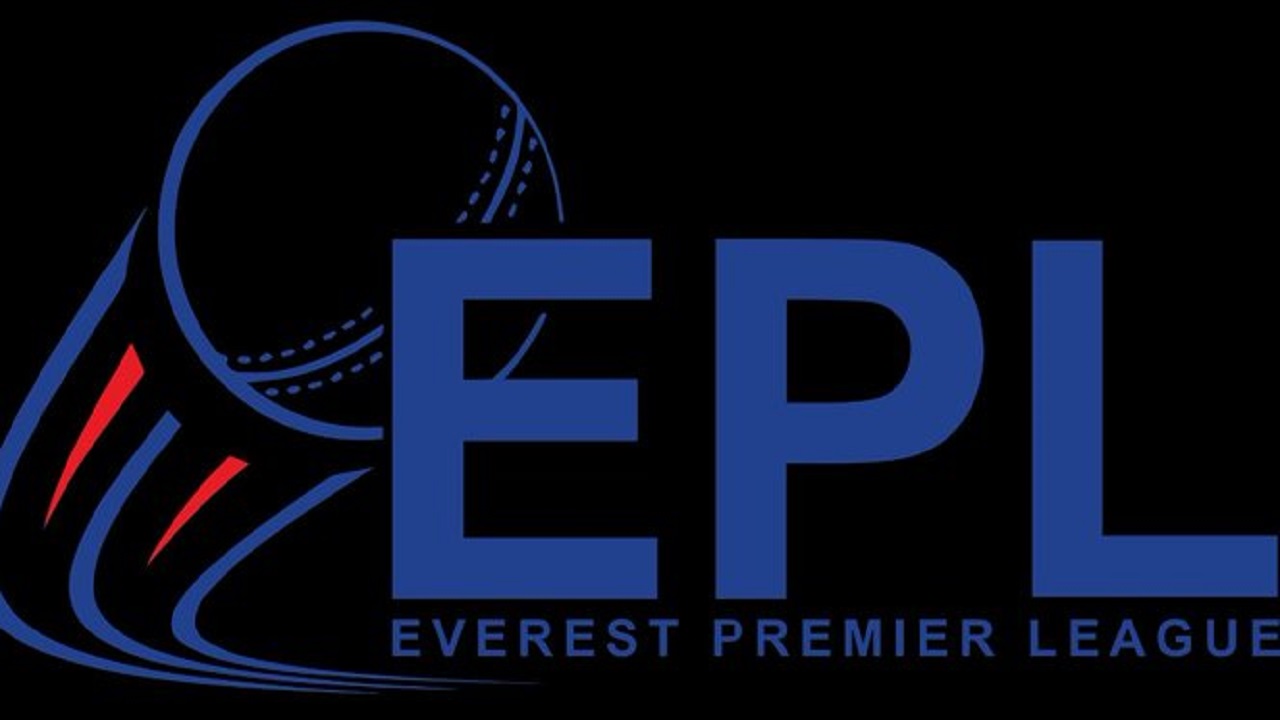 The Everest Premier League is one of the many sporting leagues that have been affected due to Coronavirus. (Image credit: Twitter)

Indian shuttlers, including H S Prannoy and world no 10 men's pair of Chirag Shetty and Satwiksairaj Rankireddy, have withdrawn from next week's All England Championships due to concerns surrounding the coronavirus outbreak.

Travel restrictions around the world on arrivals from virus-hit South Korea are plunging its Olympic preparations into turmoil, with some athletes considering self-imposed exile and some at risk of missing the Games altogether. Scores of countries and regions have imposed travel restrictions and more than 20 -- including Olympic host Japan -- have ordered two weeks' quarantine on arrivals from South Korea. Around 40 others have barred foreigners who have recently been in the country.

Unless exemptions are granted, the measures make it impossible for South Koreans to take part in international competitions in those countries -- costing them ranking points and sometimes putting Olympic qualification in doubt. The national judo team were planning to arrive in Russia next week for the Ekaterinburg Grand Slam from March 13 to 15.

Italian soccer teams and Serie A's governing body are squabbling with each other about when to play games, with Inter Milan chief executive Giuseppe Marotta saying the season even runs the risk of being unable to finish. Five games scheduled in the top tier of the Italian league this weekend were postponed on Saturday in an attempt to contain the coronavirus outbreak.

India pulled out of next month's shooting World Cup in Cyprus, citing the novel coronavirus threat in Nicosia as the epidemic continued to wreak havoc on sporting calendars across the world. The shotgun world cup, recognised by the International Shooting Sport Federation (ISSF), is scheduled to be held in Nicosia from March 4 to 13. The Asian Olympic wrestling qualifiers, scheduled to be held next month in Bishkek, Kyrgyzstan, have been postponed indefinitely due to concerns over the novel coronavirus.