HS Prannoy And World No 10 Men's Pair Of Chirag Shetty And Satwiksairaj Rankireddy, Have Withdrawn From Next Week's All England Championships Due To Concerns Surrounding The Coronavirus Outbreak.

HS Prannoy and many Indian players have expressed concern about going to England via Dubai due to the coronavirus outbreak. (Photo Credit: Getty Images)

Indian shuttlers, including H S Prannoy and world no 10 men's pair of Chirag Shetty and Satwiksairaj Rankireddy, have withdrawn from next week's All England Championships due to concerns surrounding the coronavirus outbreak. The season's first World Tour Super 1000 tournament, the prestigious All England Championships, which counts towards qualification for Tokyo 2020 begins on March 11. "Some of the players have written to BAI, informing about their decision to withdraw from the All England Championships. Top doubles pair of Chirag Shetty and Satwiksairaj Rankireddy, Manu Attri and B Sumeeth Reddy, H S Prannoy, Sameer Verma and Sourabh Verma have so far withdrawn," BAI secretary Ajay Singhania told PTI. "However, Saina Nehwal, P V Sindhu, Kidambi Srikanth, Ashwini Ponnappa and N Sikki Reddy and Pranaav Jerry Chopra will be participating in the tournament."

The outbreak of COVID-19 has so far killed over 3,100 people and infected more than 91,000 globally. Chirag said players were concerned about travelling via Dubai. "Everyone is worried about the Coronoravirus outbreak. In United Kingdom the number of infected has touched 90, so it is a concern. Also we had to travel via Dubai Airport, which is one of the busiest airports, it makes one vulnerable," Chirag said. 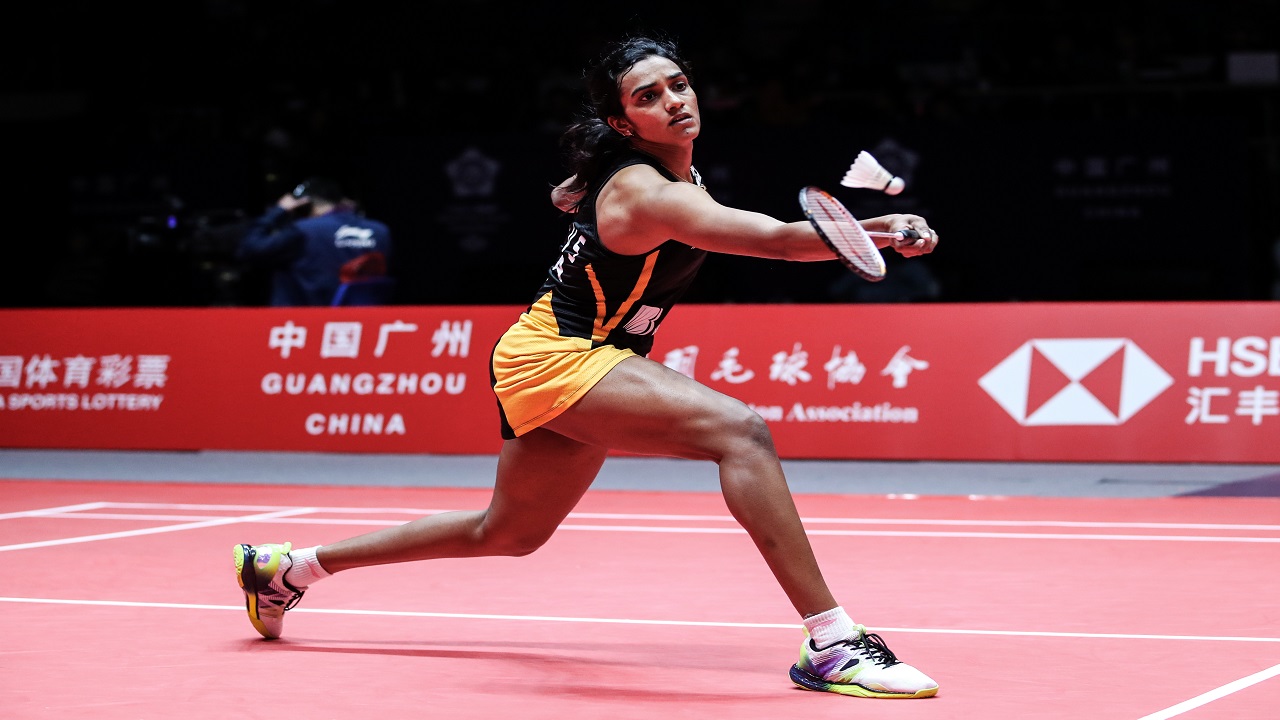 PV Sindhu will play the All England Championships as the Coronavirus outbreak wrecks the sporting calendar. (Image credit: Getty Images)

Chirag and Satwik had to pull out of the 2019 edition as well due to latter's shoulder injury. Sameer, Prannoy, Manu-Sumeeth all lost in the opening round, while Sourabh didn't make it to the draw last year and therefore doesn't have to defend any ranking points. The Coronavirus has wreaked havoc on the international calender of various sports across the globe. Concerns over the rapid spread of the deadly virus has already forced the postponement of the four Olympic qualifying events so far -- Lingshui China Masters (February 25 to March 1), Vietnam International Challenge (24-29 March 24-29) and German Open (March 3 to 8) and Polish Open (March 26-29).

The India Open Badminton tournament is in doubt with the total number of people infected by coronavirus in India going up to 29, including two cases in Delhi. In the light of the development, the government has suspended all regular visas/e-visas granted on or before March 3 to nationals of Italy, Iran, South Korea, Japan who have not yet entered India. The government has also made a 14-day quarantine period mandatory for the people coming from Republic of Korea, Iran and Italy to India.

According to the advisory, passengers arriving directly or indirectly from China, South Korea, Japan, Iran, Italy, Hong Kong, Macau, Vietnam, Malaysia, Indonesia, Nepal, Thailand, Singapore and Taiwan must undergo medical screening at port of entry. The draw of the Indian Open includes shuttlers from most of these countries, including a number of top Chinese players such as He Bingjiao, Shi Yu Qi and Lin Dan, who were cleared to participate in upcoming BWF World Tour tournaments in Europe.