Graham Reid Believes Eight-time Champion India Is Better Placed Than Its Opponents When It Comes To Preparation For The 2020 Tokyo Olympics, As Unlike Other Nations The Coronavirus Pandemic Hasn't Hampered Its Training Program.

The India Hockey Team has been going about their preparation brilliantly despite the threat of the coronavirus pandemic. (Photo Credit: Getty Images)

The Indian men’s hockey team chief coach Graham Reid believes eight-time champion India is better placed than its opponents when it comes to preparation for the 2020 Tokyo Olympics, as unlike other nations the coronavirus pandemic hasn't hampered its training program. Despite being disappointed that India won’t be traveling to Germany and England for its FIH Pro League matches after the competition was put off till May, Reid tried to look at the positives in these trying times. He lauded the steps taken by the Sports Authority of India (SAI) and Hockey India (HI) amid the ever-rising danger posed by the virus outbreak.

"The authorities were quick to take action and isolate the SAI Centre. We are isolated but we can carry out our normal schedule. Things are very smooth. We can’t control the virus but we can control our environment," Reid told PTI in an interview from SAI South Centre in Bengaluru.  "Things are changing on a daily basis but one of the great thing is our ability to continue training which other countries don’t have. Australian players are based with their families and train in Perth. Argentines have a centralised program but I don’t think they are training at the moment where as our entire group is together. We have 32 campers here and we can play competitive hockey against each other. We are playing internal games in international tempo. We are playing different styles everyday. One day, we are playing like Germany, the next day like Australia," Reid added. 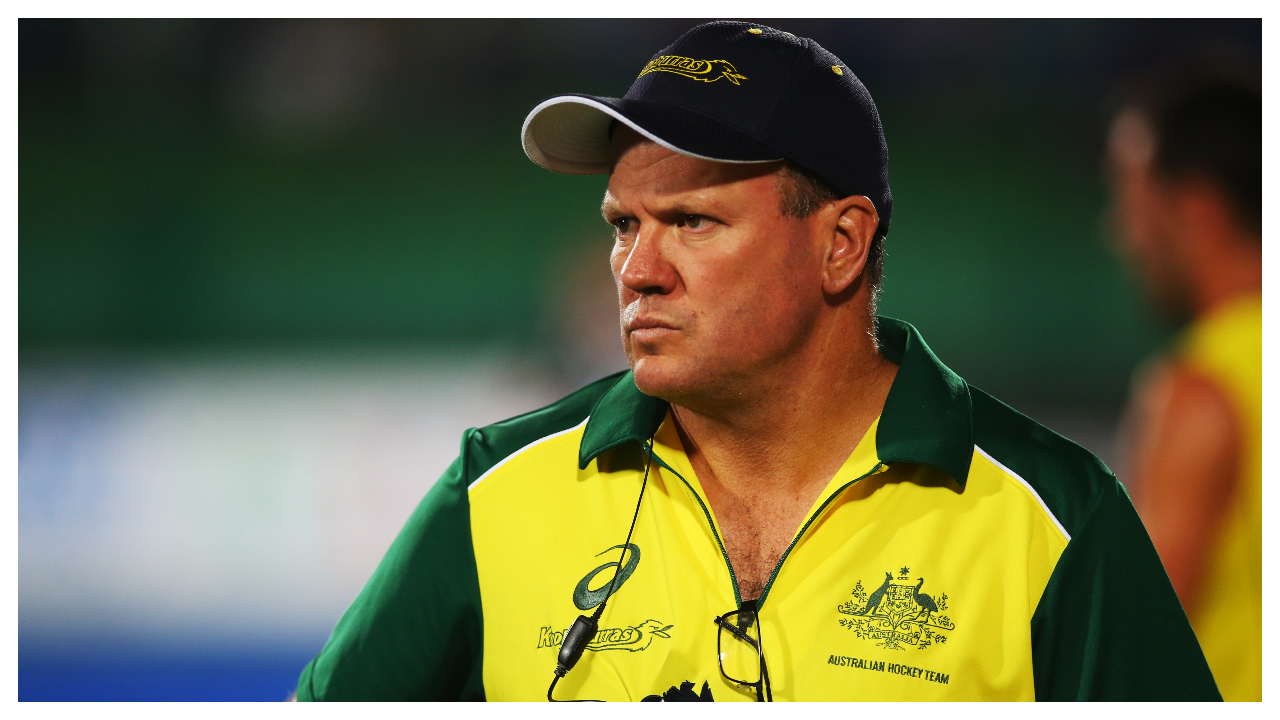 Graham Reid has hailed Hockey India and Sports Authority of India for their handling of the situation. (Image credit: Getty Images)

India was scheduled to travel to Germany for matches on April 25 and 26 before taking on Great Britain in London on May 2 and 3. "We are continuing what we can do best i.e play hockey in a closed and safe environment. We’re still waiting to hear from Hockey India and the government on their recommendations. Definitely, we will have to reorganise our Olympic preparation schedule," the 55-year-old Australian said.

Reid said postponement of the Tokyo Olympics because of the pandemic is a possibility but hoped against it. "I have no comment to make whether Olympics should be postponed or not, it is up to the IOC and Tokyo Games organisers. But Olympics is something special, every athlete dreams to be a part of the event some day," he said.

Reid believes India can finish on the podium in Tokyo, provided it plays according to its capability. "In these circumstances you have to maintain positive mental attitude. The boys gel in each other’s company and the Olympics is certainly enough motivation. We now have belief after playing 3 Pro League matches against top 3 teams in the world. Olympics is different but if we play our best, everything is possible," Reid said.

Reid has his wife by his side here but his two children — a son and a daughter — are away and just like any father he is little worried about them. "My son is in Amsterdam but Amsterdam is reasonably under control. He is safe and sound. My daughter is in Perth and she is a physiotherapist so she can take care of herself. But as a father, you will always be worried and caring for your kids," Reid said.