The IOC Took The Decision After Its Head Thomas Bach Spoke To Japanese Prime Minister Shinzo Abe Over A Telephone Call After Canada And Australia Had Announced Pullouts If The Showpiece Went Ahead As Originally Scheduled.

Neeraj Chopra's much-awaited Olympic debut has been delayed by a year due to the coronavirus pandemic. (Photo Credit: Getty Images)

His much-awaited Olympic debut has been delayed by a year but star Indian javelin thrower Neeraj Chopra is unfazed as he feels humanity needs to focus on the COVID-19 pandemic more than anything else right now. Chopra qualified for the Tokyo 2020 Olympics at the Athletics Central North East Meeting League meeting in Potchefstroom, South Africa earlier this month, making an impressive return to the circuit after recovering from an elbow injury. "I think this was a welcome decision for us athletes in the circumstances and not something that came as a surprise. While we were looking forward to Tokyo 2020, the environment wouldn't have been appropriate for the event to be celebrated the way it should be," the Commonwealth and Asian Games champion said in a statement.

"I would say we should look at this positively as it would allow us a year more to plan and train for the Olympics, which is the biggest sporting event for many athletes. There will be some impact on preparations over the next few months till the situation is brought under control, but that is something that all athletes are facing equally," he added.

Two-time Olympian boxer Vikas Krishan Yadav (69kg), who is also an Asian Games and Commonwealth Games gold-medallist, also felt the same. Yadav has returned to amateur boxing after an unbeaten stint in the pro circuit. "At the end of the day, humanity has to trump sport, so I'm happy that the decision was made to postpone the Olympics amidst the coronavirus situation," he said referring to the outbreak which has claimed close to 19,000 deaths the world over. 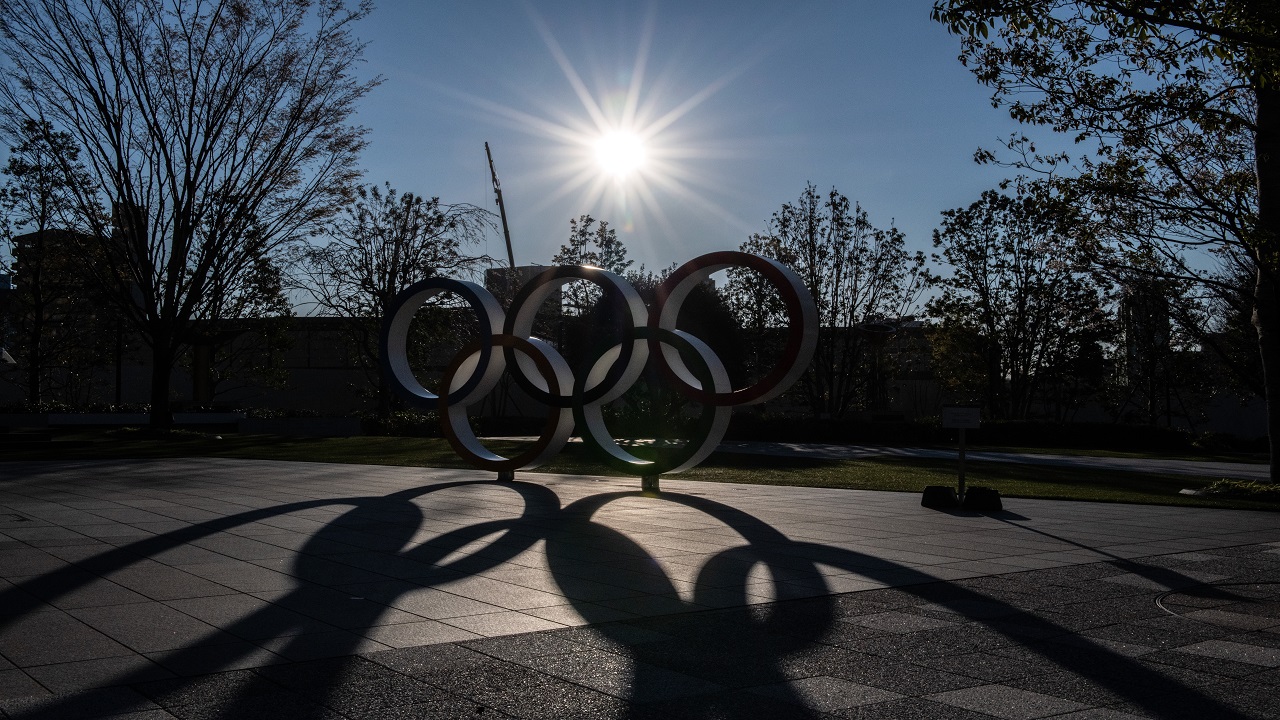 The Olympics was scheduled from July 24 to August 9 but it was postponed due to the coronavirus pandemic. (Image credit: Getty Images)

"Obviously, the postponement will affect our preparation, but I think the extra time can help me prepare even better for my goal to win an Olympic Gold for India," he added. On Tuesday several top Indian athletes such as MC Mary Kom and Saina Nehwal had welcomed the move and lauded the International Olympic Committee for prioritising athletes' health and well-being.

The Olympics was scheduled from July 24 to August 9 this year. The IOC took the decision after its head Thomas Bach spoke to Japanese Prime Minister Shinzo Abe over a telephone call. Before this, Canada and Australia had announced pullouts if the showpiece went ahead as originally scheduled.