Saina, who had won the Indonesia Masters last year before going through a rough patch, dispatched South Korea's An Se Young 25-23 21-12 after a thrilling 39-minute contest to make the last eight. This is Saina's first win over the South Korean, who got the better of the Indian in the quarterfinals of the French Open last year. The two-time Commonwealth Games champion will next take on Olympic champion Carolina Marin. Saina had defeated Lianne Tan of Belgium 21-15 21-17 in the opening round on Wednesday. In the men's singles, Sameer Verma faltered in the second round, losing to Malaysia's Lee Zii Jia 19-21 20-22. 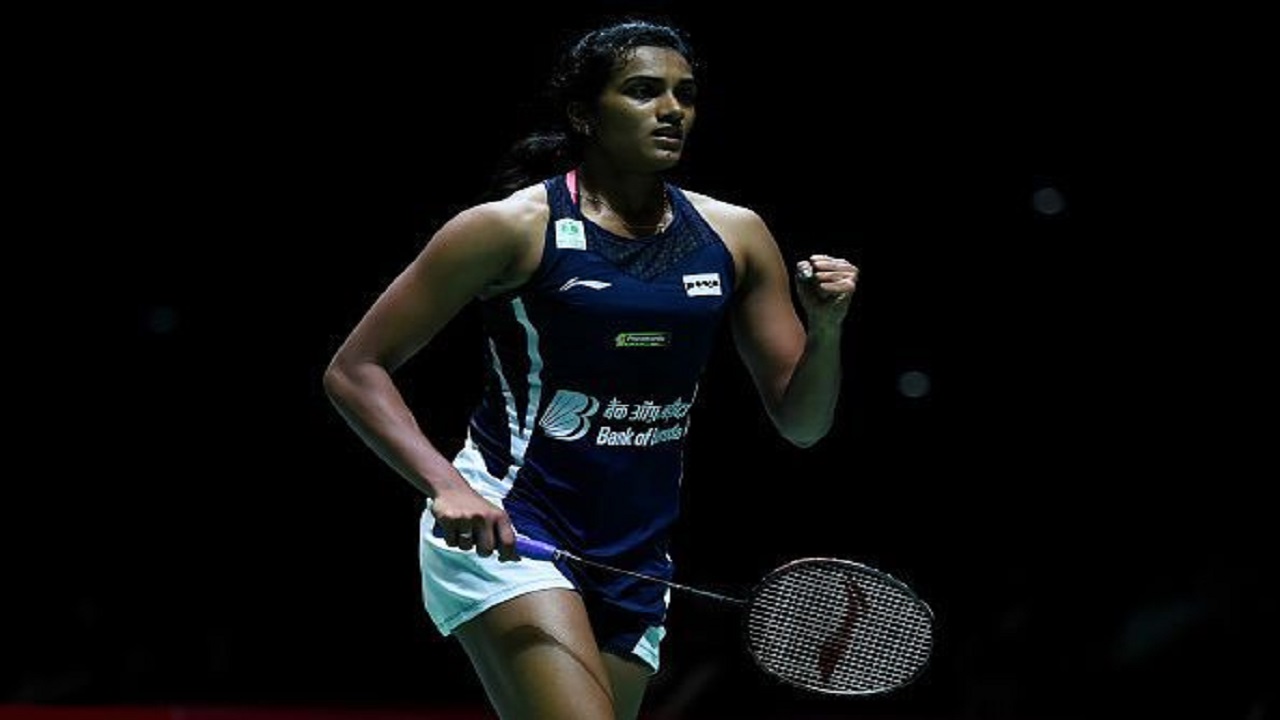 Sindhu may not be going through the best of times but national badminton coach Pullela Gopichand is still hopeful of a best-ever Olympics outing in Tokyo. "We have had some good performances in the last couple of Olympics. This time we will go into the Olympics with a world champion in our team (Sindhu), and hopefully, with some good preparations, we can come back with better performances than what we have had in the previous Games," said Gopichand.

Sindhu is currently the reigning women's singles world champion having clinched the title by beating Nozomi Okuhara of Japan at Basel, Switzerland in August last year. Gopichand, who has produced two Olympic medallists -- Saina Nehwal (bronze in 2012) and Sindhu (silver in 2016) -- lauded the Government of India's Khelo India Youth Games event, saying the initiative provides great exposure to young athletes of the country. "An event like Khelo India Youth Games (KIYG) which has all sports together gives a great exposure to athletes. It's something I am very happy about. And in general, the Khelo India programme, whether it's the scholarships or the accredited academies, helps in portraying a positive picture for sport," he said.

Also Read | Very less time to prepare but hope to do better at Asiad: Sindhu

The 46-year-old, who won the prestigious All England Open Badminton Championships at Birmingham in 2001, said the experience of competing in KIYG will help young shuttlers immensely. "I've been very lucky to watch the Delhi and Pune (Khelo India) Games. From a Khelo India Games perspective, I think what the Government of India is doing is very very impressive. It's very nice for young athletes to get a chance to perform under top international conditions," Gopichand said. "This experience will definitely help the youth in a big way. From an overall sporting culture perspective, I think this is unique."