The Postponement Of Tokyo Olympics Has Come As A Ray Of Hope For Injury-ravaged Indian Gymnast Dipa Karmakar, Who Is Preparing For Another Shot At Qualification After A Niggling Knee Problem Hampered Her Earlier Bid To Make The Cut.

was forced to withdraw from the Doha World Cup as well and failed to recover in time for the World Artistic Gymnastics Championship (Photo Credit: Getty Images)

The postponement of Tokyo Olympics due to the coronavirus has come as a ray of hope for injury-ravaged Indian gymnast Dipa Karmakar, who is preparing for another shot at qualification after a niggling knee problem hampered her earlier bid to make the cut. Dipa Karmakar, who finished fourth at the 2016 Rio Olympics, has been struggling with injuries ever since she underwent a surgery to treat an Anterior Cruciate ligament (ACL) injury in 2017. ACL is a key ligament that stabilises the knee joints. Her comeback in 2018 was short-lived as the knee troubled her again at the Artistic Gymnastics World Cup in Baku last year.

She was forced to withdraw from the Doha World Cup as well and failed to recover in time for the World Artistic Gymnastics Championship in October, 2019. "There were eight World cups but now there are only two left, which were supposed to happen in March but got postponed to June due to coronavirus outbreak," Karmakar told PTI in an interview. "Given the situation they perhaps will happen next year. So it gives me more time to recover and prepare for the two events," she added.

The COVID-19 pandemic, which has killed thousands and infected lakhs worldwide, forced the postponement of the Tokyo Games last week. Karmakar hoped the extra time to get back to form will come in handy for her. "I will give my best to return to form and hopefully I can do well and qualify. But having said that, what is important right now is that we defeat this coronavirus, that is the priority," said the 26-year-old, the first Indian female gymnast to compete in the Olympics. 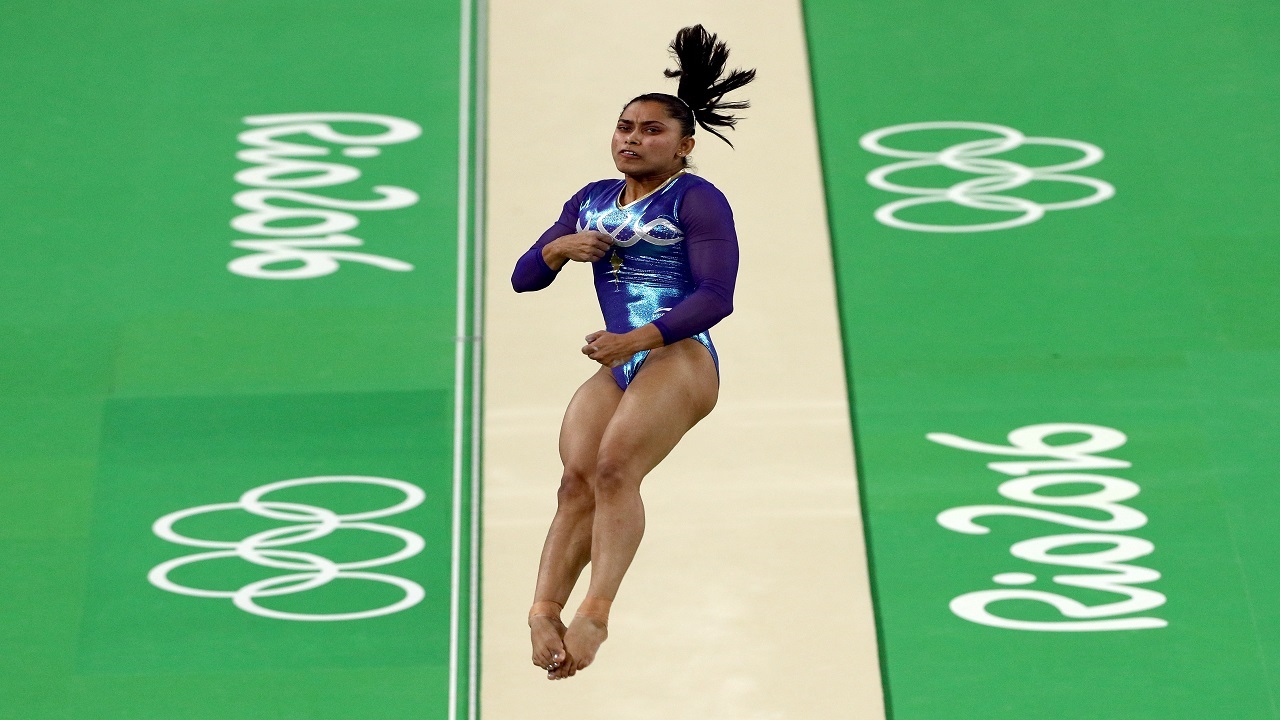 Karmakar's long-time coach Bishweshwar Nandi also said this postponement has renewed Karmakar's hopes. "She is fit now. She has completely recovered from the injury but in gymnastics, you have to slowly start the process of training and Dipa had started her basic practice late last month when this coronavirus outbreak happened," the Dronacharya awardee said. "She will be back to her best in 3-4 months and since there are still two events left, we can take another shot at the Olympics. See, in gymnastics, injuries happen a lot but I'm hopeful that she will take it as a challenge. She will need two silver or one gold and a silver in the two tournaments. We will not leave any stone unturned and I hope she will be able to perform."

Karmakar, who won a gold at the 2018 Artistic Gymnastics World Challenge Cup in Turkey, supported the postponement of the Olympics and urged people to stay home to fight the coronavirus outbreak. "...I appeal to the people to stay home and maintain hygiene, wash hands regularly. It is extremely important to follow the lockdown properly, so that we can win this fight," said Karmakar, who was conferred the Rajiv Gandhi Khel Ratna award in 2016.

Nandi echoed the view. "There is a saying in hindi 'jaan hai toh jahaan hai' (If you have life, you have the world). So right now it is important to fight this, everything else is secondary. So let us all come together and do our best, which is to stay home," he said.