Japanese Prime Minister Shinzo Abe Has Conceded That The Tokyo 2020 Olympics Might Be Postponed As The Pressure Mounts From Athletes And Countries In The Wake Of The Coronavirus Pandemic.

The Tokyo 2020 Olympics could face postponment due to the Coronavirus pandemic that has claimed close to 15,000 lives. (Photo Credit: Getty Images)

The coronavirus pandemic has continued to wreck havoc globally with close to 15000 deaths and with 400,000 people testing positive. The coronavirus pandemic has decimated sporting calendars with Premier League, Serie A, La Liga and Bundesliga football leagues all suspended. In the USA, the NBA, MLS, NFL and other sporting leagues have been suspended while in cricket, all international action has been suspended with IPL 2020 in serious doubt. Amidst all this, even Tokyo 2020 Olympics qualifying events and other sports related to Olympic qualifications have also been cancelled, suspended or postponed in the wake of the Coronavirus pandemic. In this period, Japan’s Prime Minister Shinzo Abe was bullish that the games will go ahead as per planned.

However, with mounting criticism from athletes and countries over the lack of empathy shown, Prime Minister Abe has conceded that postponing the Olympics in the wake of the coronavirus pandemic is becoming an 'inevitability'. Speaking to the Japanese Parliament, Abe admitted that postponement is an option but cancellation is not. "If that becomes difficult, in light of considering athletes first, it may become inevitable that we make a decision to postpone. Cancellation is not an option," Abe said. Abe’s statement echoes the words of IOC chief Thomas Bach who said cancelling the Olympics will not help anybody. However, in an open letter to the Athletes, Bach said, "The IOC will hold detailed discussions on the worldwide health situation and its impact on the Olympic Games, including the scenario of postponement. A decision should come within the next four weeks," Bach wrote.

However, the situation regarding the Coronavirus pandemic on the Olympics is very complicated. Canada have been the first team to say that they will not send a team to the Olympics in July and has urged the IOC to show responsible behaviour. Some athletes have termed the IOC as irresponsible as they have said that the athletes had to undergo four weeks of further uncertainty in order to build up for the games which is under a cloud. The head of the French Athletics Federation has said a postponement is inevitable while nine-time US Olympic champion Carl Lewis said the Tokyo 2020 Olympics should be postponed by two years. 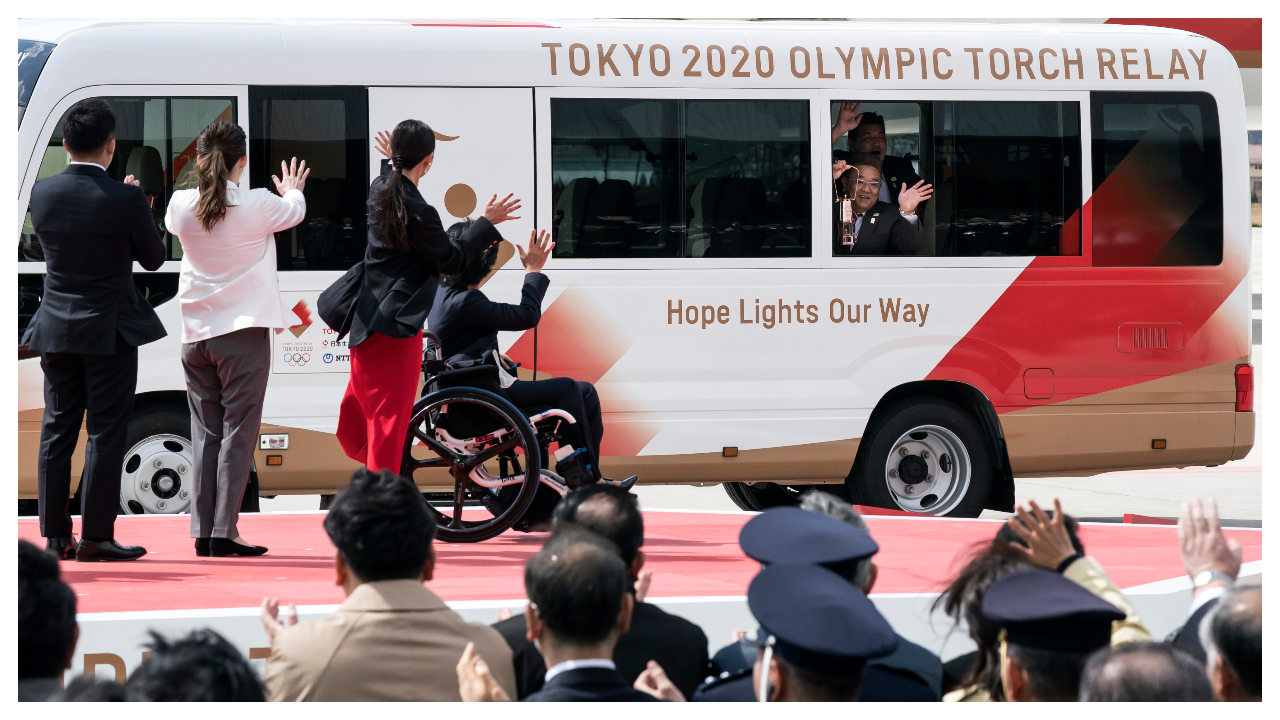 The IOC has seen plenty of criticism from athletes and a decision on the Olympics could be taken in the next few days. (Image credit: Getty Images)

However, Bach said postponing the games presented an entirely complicated situation. "The logistics of postponing the Games are extremely complicated, with venues potentially unavailable, millions of hotel nights already booked and a packed international sports calendar. These are just a few of many, many more challenges. The IOC will, in full coordination and partnership with the Tokyo 2020 Organising Committee, the Japanese authorities and the Tokyo Metropolitan Government, start detailed discussions to complete its assessment of the rapid development of the worldwide health situation and its impact on the Olympic Games, including the scenario of postponement," Bach said.

With this latest announcement by Abe, though, the fate of the Olympics could potentially be sealed with the coronavirus pandemic not showing any signs of slowing down.