According to the latest budget, the Games were due to cost USD 12.6 billion but it was postponed due to the coronavirus pandemic. (Photo Credit: Getty Images)

Olympic chiefs said they were bracing themselves for the extra costs incurred by rescheduling the Tokyo Games by a year to 2021. The historic decision to postpone the Tokyo Olympics by 12 months was taken this week amid the ongoing coronavirus pandemic. It was the first peacetime postponement of the Games. According to the latest budget, the Tokyo Olympic Games were due to cost USD 12.6 billion, shared between the organising committee, the government of Japan and Tokyo city. The postponement affects every aspect of the organisation -- the Olympic Athletes' Village, hotels, ticketing, venues and transport, being among the major headaches.

"What is being recognised is that there will be additional costs on one side for the Tokyo organising committee and there will be additional costs for the IOC and Olympic family," Christophe Dubi, the Olympic Games executive director, said in a conference call. "We are looking into those with great detail. It is tens of thousands of lines of budget that need to be reviewed." The Tokyo organising committee, Dubi said, "had a fantastic campaign in terms of marketing, ticketing, hospitality". "Tokyo 2020 was in a great financial position prior to the crisis. It is truly helpful because the revenues are incredibly high. That's something we can rely on."

Dubi said it was "reassuring" that the IOC and Japanese officials had a set date for the rescheduled Games in 2021. "It's very good because we have a date. For us, it means we have some certainty," he said. Turning to questions over athletes' participation, IOC sports director Kit McConnell said nothing had been decided on those footballers currently under 23 years of age and eligible for an Olympics in 2020, but who would be a year older next year, with each team only allowed four over-23 players. 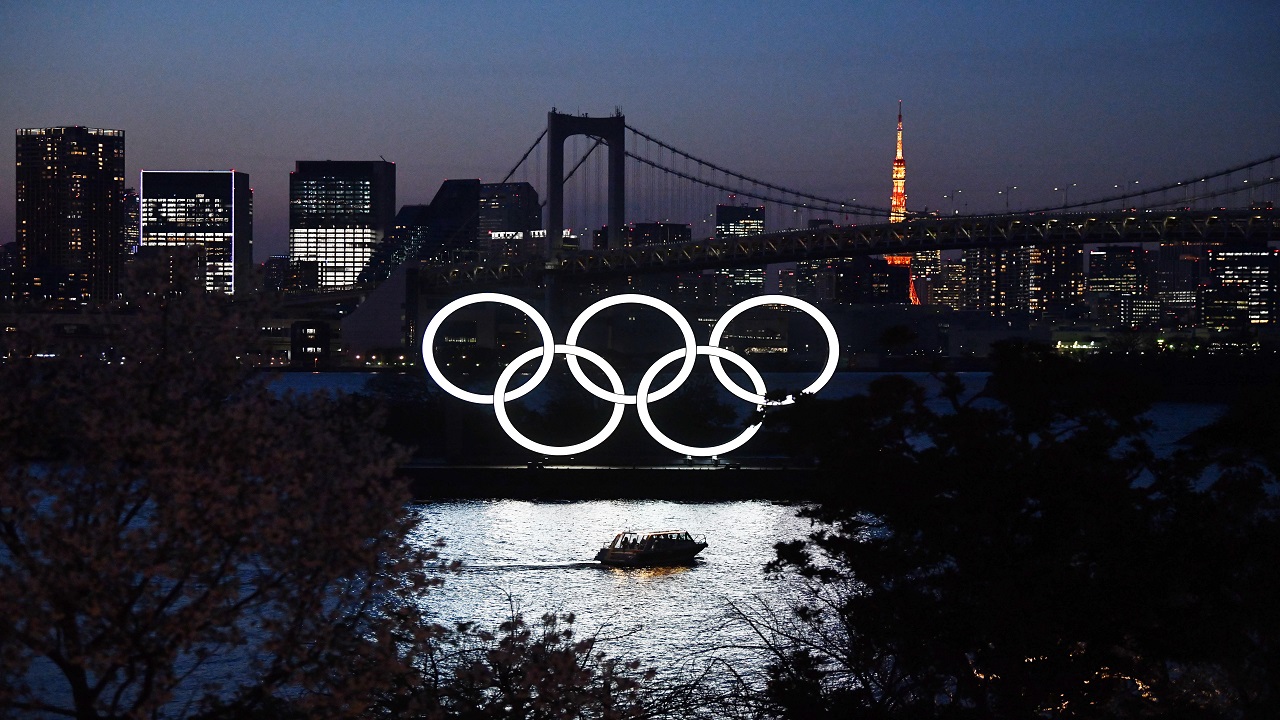 The IOC will now have to work out the logistics of athletes qualification. (Image credit: Getty Images)

"We're in discussions with federations, including FIFA," McConnell said. "There's no decision yet, but it's logical to look at that." McConnell added that all athletes who had already qualified for Tokyo 2020 would be eligible for 2021, although they are not necessarily guaranteed a spot as their presence depends on them making the cut for their national teams.

"The NOC (National Olympic Committee) retains the right to select athletes," he said, with 57 per cent of the 11,300 athletes having already qualified. McConnell said that the marathons and race walking events would take place in the northern city of Sapporo in 2021, as they would have done in 2020. "The competition schedule remains in place and that includes Sapporo," he said.