Olympic Chiefs Will Not Consider Cancelling Or Postponing This Summer's Tokyo Games Over The Coronavirus Unless The World Health Organisation Or Other Regulatory Body Advises To Do So, According To The International Olympic Council

The COVID-19 outbreak has already caused serious disruption in Japan, forcing the cancellation and delay of everything from football matches to rituals. (Photo Credit: Getty Images)

Olympic chiefs will not consider cancelling or postponing this summer's Tokyo Games over the coronavirus unless the World Health Organisation or other regulatory body advises to do so, a senior IOC official said Thursday. Senior International Olympic Committee (IOC) member Dick Pound told AFP there had been no discussion about a possible cancellation of the games over the COVID-19 outbreak. Pound said the IOC would only seek to rearrange the Tokyo Games if given specific advice to do so by international authorities. "The IOC and the Tokyo organisers would not cancel or postpone or do anything else regarding the games absent some very serious and specific admonitions or regulations stemming from the WHO or the appropriate regulatory authorities," Pound told AFP.

So far, Pound said, the IOC had not discussed the possibility of axing the games. "The IOC is equally committed to going ahead with the project that has been planned for the past six and a half years," he said. "Unless there is a world situation that is so serious that the games cannot be held or that the regulatory authorities prohibit travel or that sort of thing, we're carrying on. But it would be irresponsible to carry on without having at least in the back of your mind that something might happen."

Asked for a message to athletes preparing for the July 24-August 9 games, Pound replied: "Keep training. We're still committed to Tokyo this year. "But understand and be aware there may be a possible elephant in the room." The COVID-19 outbreak has already caused serious disruption in Japan, forcing the cancellation and delay of everything from football matches to rituals marking the opening of the March sumo tournament.

On Thursday, Japan's Prime Minister Shinzo Abe urged schools nationwide to close for several weeks to prevent the spread of the coronavirus. Abe's call comes after the Japanese government encouraged organisers of major events to consider cancelling them, and called on businesses to allow employees to work from home. Pound, meanwhile, said there was no fixed timetable for when any decision concerning the future of the Tokyo Games might be taken. "At some point, though, whether it's two months out or one month out, somebody is going to have to decide 'Yes' or 'No'," Pound said. 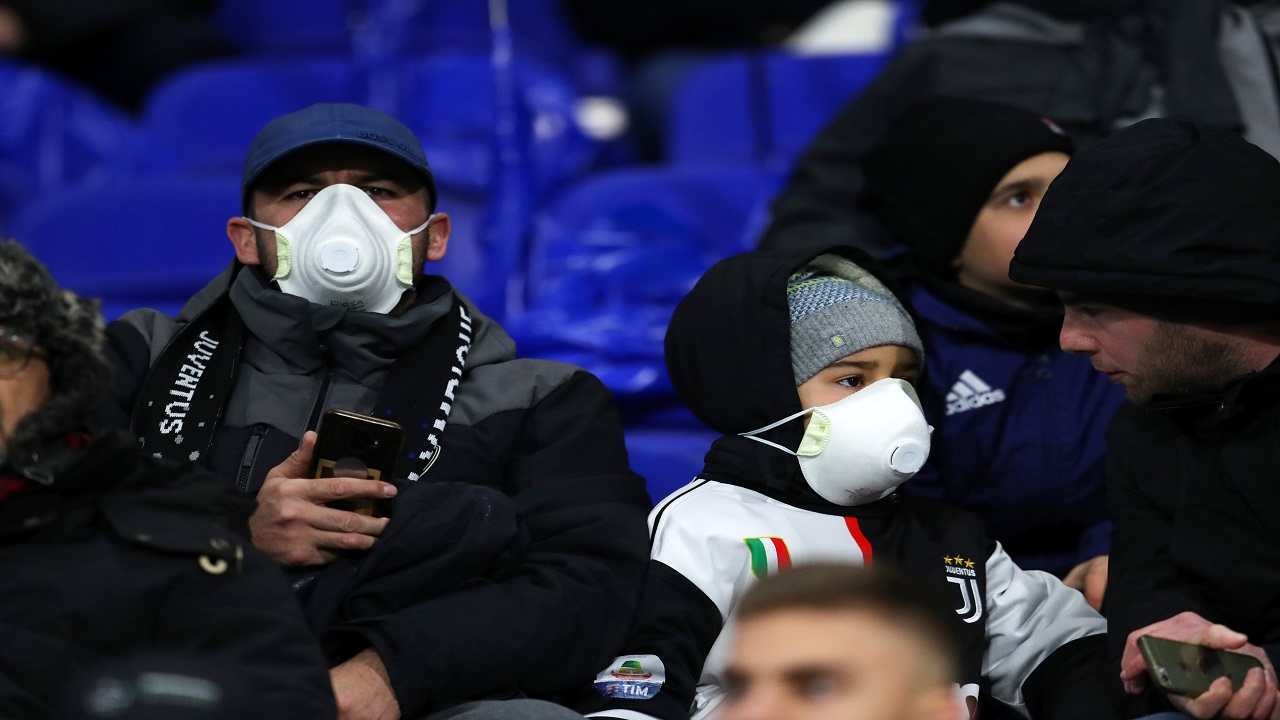 South Korea and Italy are the worst affected by the Coronavirus outside of China. (Image credit: Getty Images)

"A lot may well depend on the data that comes in as we go farther down the road. You've just got to wait and see and make sure that the data you are getting is reliable. To act precipitously without the right information and to do so too early would be just crazy." Pound added that the IOC would more likely explore the possibility of staging the Games up to a year later, rather than order a blanket cancellation of the Olympics.

"Cancellation is the worst outcome," Pound said. "If it got to that stage my guess is there would be a concerted effort with all parties to see whether or not postponement would work. You'd have to sit down with the Tokyo organisers and probably the Japanese government as a whole and say 'Now look -- are you going to be able to hold this together for a year?' Are we going to be able to get into the facilities? Can hotel reservations be pushed for a year? Can you manage with ticketing? Do you want to do this?' Because you don't want to lose an Olympics if you can avoid it. So cancellation, nobody wins. Postponement -- you might win and there'd be some mitigation of the overall damage by doing that."