Tokyo 2020 Olympics organisers said the Games would "go ahead as planned", slamming misinformation over the new coronavirus for triggering panic. Chief executive officer Toshiro Muto revealed that organisers have set up a task force to combat the Coronavirus that has killed over 560 people and infected at least 28,000 -- the vast majority in mainland China -- but promised that the Games would be not derailed. "The Olympics will go ahead as planned," he told reporters after a Paralympic project review. "It is important to remain objective and cool-headed. We don't want to alarm the public. The infection (Coronavirus) is still limited and there is no problem staging the Olympics based on the current situation."

International Paralympic Committee (IPC) spokesman Craig Spence complained that scaremongering had created an "info-demic" that could skew public perception in the run-up to the Olympics and Paralympics. "Fear is spreading quicker than the virus," he said. "It's important we quell that fear. Only 191 of the total cases are outside mainland China, so let's put things into perspective. If you compare those rates with the common flu, they are still relatively small numbers," added Spence.

"The World Health Organization (WHO) has not declared this a pandemic. We dealt with the Zika virus in Rio and in these matters we need to rely on the experts. We will follow the advice of the World Health Organization. Every organising committee looks into countermeasures, and we have measures in place from previous Olympics and Paralympics here in Tokyo. It is standard practice, it's business as usual." More than 20 countries have confirmed cases of the flu-like coronavirus.

Japan has had no reported deaths so far, but 45 cases have been detected, including at least 20 people on a cruise ship carrying more than 3,700 passengers and crew quarantined off Yokohama. The WHO has declared the outbreak a global health emergency. Japan has warned citizens against non-essential travel to China and fast-tracked new rules including limits on entering the country as it tries to contain the spread of the virus. Japanese Prime Minister Shinzo Abe on Thursday pledged that preparations for the Olympics would proceed as normal. 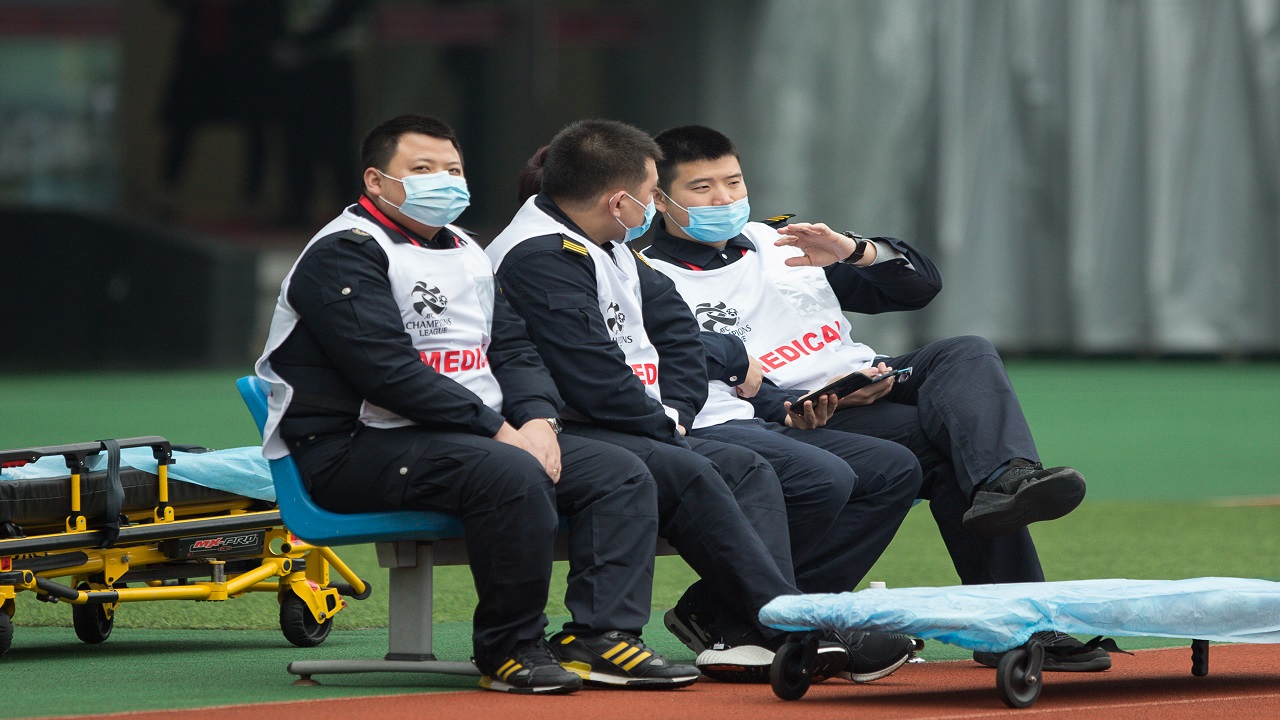 "The coronavirus is beginning to have an impact on tourism," he said. "But the government will continue to steadily prepare for the Games in close cooperation with the IOC (International Olympic Committee), the local organising committee and the Tokyo Metropolitan Government."

The Japanese government has chartered three flights to repatriate 565 Japanese nationals from Wuhan, the central Chinese city hardest hit by the virus. Tokyo governor Yuriko Koike promised at the weekend to implement "thorough measures" to protect people from the virus. The health scare has led to the cancellation of Olympic qualifying events in China such as boxing and badminton. The Tokyo Olympics begin on July 24 with the Paralympics starting on August 25.