The Coronavirus outbreak in China has made the Tokyo 2020 Olympics organisers worried. (Photo Credit: Getty Images)

Tokyo Olympics organisers on Wednesday said they are increasingly concerned about the disruption the fast-spreading virus in China is causing ahead of the games, which open in just under six months. Chief Executive Officer Toshiro Muto sounded a grave note speaking at a meeting with officials of the International Paralympic Committee. "I am seriously worried that the spread of the Coronavirus could throw cold water on the momentum toward the games," Muto said, speaking in Japanese. "I hope that it will be stamped out as soon as possible." Saburo Kawabuchi, the mayor of the Athletes Village where 11,000 Olympians will stay, showed his apprehension.

"I truly hope that the infectious disease will die down somehow so that we will be able to operate the Paralympics and Olympics smoothly," he said. "In the worst case, we will do our utmost for the athletes so that they will be able to concentrate on performing their best."

Tokyo organisers have repeatedly said there are no plans to cancel the 2020 Olympics. That position has been repeated by the Switzerland-based International Olympic Committee. But the problems deepen with each passing day. Some Olympic qualifying events have been cancelled, or relocated. Travel restrictions will add more confusion, and travelling fans are sure to be fearful. Japan has not reported any deaths from the virus.

But deaths in mainland China rose to 490 on Wednesday. "In Japan, we are facing all sorts of problems including coronavirus infections, cyber security and transportation systems," Toshiaki Endo, an organising committee vice president, said on Tuesday at a news conference. "The IOC is satisfied with our preparations," he added. Craig Spence, a spokesman for the Paralympic committee, tried to be reassuring. "We have full confidence that the relevant authorities, in particular here in Japan and the World Health Organization, will take all the necessary measures to address the situation." 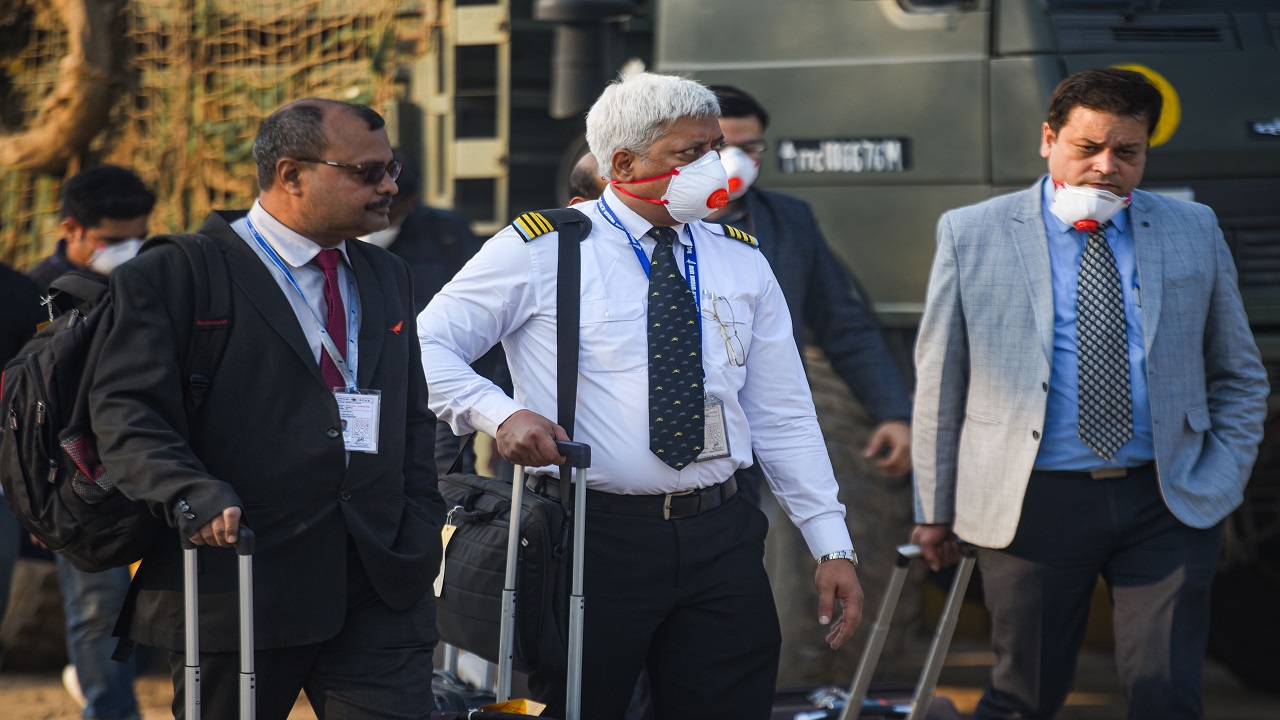 Tokyo organisers have repeatedly said there are no plans to cancel the Olympics. (Image credit: Getty Images)

Japanese Prime Minister Shino Abe was asked Monday in the national legislature about the viral outbreak and the impact on the Olympics. He brushed aside worries. But Yurkio Koike, the government of Tokyo, sounded more concerned in recent comments. "We must firmly tackle the new coronavirus to contain it, or we are going to regret it," she said.

Chinese President Xi Jinping, presiding over a special meeting of the country’s top Communist Party body for the second time since the crisis started, said “we have launched a people’s war of prevention of the epidemic.” China imposed a lockdown on a major city far from the epicentre of the coronavirus epidemic. The United States, Australia, New Zealand and Israel have banned foreign nationals from visiting if they have been in China recently, and they have also warned their own citizens against travelling there. China has opened a new hospital built in 10 days, infused cash into tumbling financial markets and further restricted people's movement in hopes of containing the rapidly spreading virus and its escalating impact.

The coronavirus has caused alarm because of its similarity to SARS (Severe Acute Respiratory Syndrome), which killed nearly 650 people across mainland China and Hong Kong in 2002-2003. Like SARS, it can be passed among people through the respiratory tract. Animals are suspected to be the primary source of the outbreak, with Chinese health officials saying the virus originated from the market where wild animals were illegally sold. Studies published this week suggest that the virus may have originated in bats or snakes. The first case of the new virus was confirmed on December 31, and it has since been detected in Japan, Hong Kong, Macau, South Korea, Taiwan, Thailand and the United States.