The Tokyo 2020 Olympics Was Postponed To The Summer Of 2021 Due To The Coronavirus Pandemic And This Was In Addition To The Pressure Created By Canada And Australia That They Will Not Send The Teams For The Games.

The Tokyo 2020 games were the first edition that has been postponed in peace time due to the coronavirus pandemic. (Photo Credit: Getty Images)

The coronavirus pandemic has resulted in the postponment of the Tokyo 2020 Olympics by at least one year. The COVID-19 pandemic, that has resulted in the deaths of close to 19,000 people worldwide, has wrecked sporting calendars all over the globe. The Premier League, Serie A, La Liga, Bundesliga, UEFA Champions League, NBA, NFL, MLS, Olympic Qualifiers, Cricket and all global sporting events were suspended or postponed in the wake of the coronavirus pandemic. Japan has over 1000 coronavirus cases with close to 50 deaths. With the coronavirus situation escalating all over the world, it was only a matter of time before the Tokyo 2020 Olympics was postponed. Here are the four reasons why the Tokyo Olympics was postponed to 2021.

Canada was the first team to say that they will not send a team to the Tokyo Olympics in July and has urged the IOC to show responsible behaviour. Some athletes have termed the IOC as irresponsible as they have said that the athletes had to undergo four weeks of further uncertainty in order to build up for the games which is under a cloud. The head of the French Athletics Federation said a postponement is inevitable. The Australian Olympic Committee's executive board unanimously agreed that an Australian Olympic team could not be assembled given the changing circumstances. The decision by three major Olympic nations played a big part.

2.) Criticism Of Lack Of Empathy From Athletes

Only 57 percent of athletes have booked their places so far. Olympic pole vault champion Katerina Stefanidi and Britain's world champion heptathlete Katarina Johnson-Thompson both voiced concerns at the IOC's stance. Many athletes criticised the IOC for telling athletes to train "as best they can", saying it was at odds with stringent government health measures. 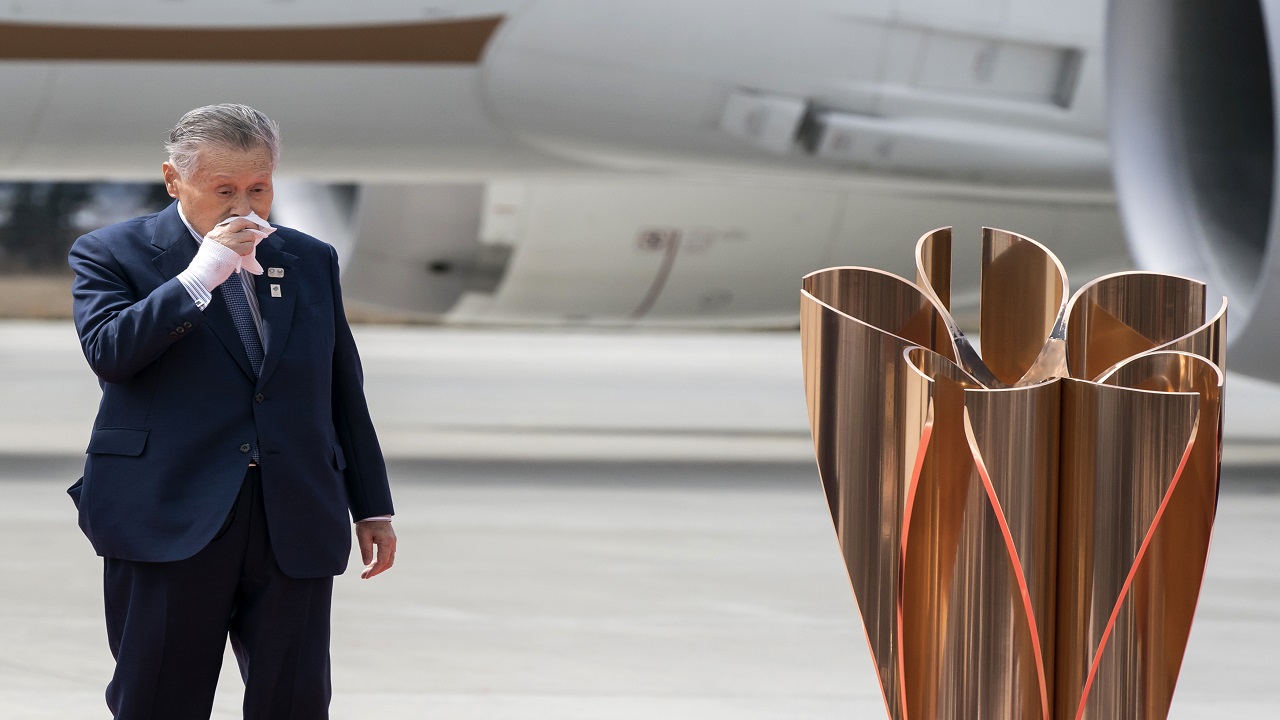 The Olympic event was cancelled only for the third time in history, with the two previous editions cancelled due to the World Wars. (Image credit: Getty Images)

3.) Public Opinion Shifted Against The Games

Public opinion in Japan moved against the Games, with a poll for public broadcaster NHK taken March 6-9 suggesting 45 percent were opposed to going ahead as planned, with 40 percent in favour. And a new poll of more than 1,000 people released by Japan's Kyodo news agency showed 69.9 percent of respondents believe Tokyo will not be able to hold the Games as scheduled. With the majority of venues ready well ahead of schedule, the public sentiment changed in the face of a broader health crisis.

The International Olympic Committee (IOC) were maintaining a bullish stand that the games would still go ahead despite the coronavirus pandemic. However, Sebastian Coe, who is a member of the Tokyo Olympics Games Coordination Commission conceded that a delay was possible. Coe highlighted that many nations were reluctant to send their teams in the wake of the coronavirus pandemic. This admission forced Prime Minister Shinzo Abe, who had remained optimistic of the games being held to concede that the delay was inevitable. Prime Minister Abe has conceded that postponing the Olympics in the wake of the coronavirus pandemic is becoming an 'inevitability' while speaking to the Japanese Parliament.