Tokyo Olympics Could Reportedly Be Held In July 2021

Tokyo Olympics Organisers Are Eyeing Next July As A Start Date For The Postponed Games, Japanese Media Reported Sunday, Following The Historic Decision To Delay The Event Due To The Coronavirus.

The shock postponement of the Tokyo 2020 Olympics has dealt a savage blow to Japan's hotels and tourism industry. (Photo Credit: Getty Images)

Tokyo Olympics organisers are eyeing next July as a start date for the postponed Games, Japanese media reported Sunday, following the historic decision to delay the Tokyo Olympics event due to the coronavirus. Given the ongoing pandemic and need for preparation time, the most likely plan would be for the Games to begin on July 23, 2021, public broadcaster NHK said, citing sources within the organising panel. It came after Tokyo Governor Yuriko Koike raised the idea on Friday of moving the event to a less hot and humid time of year. She argued that this would make marathons and other races easier to endure, meaning they could be held in the capital instead of in northern Sapporo city, where the International Olympic Committee (IOC) had decided to move them.

The Tokyo 2020 team led by Yoshiro Mori is currently discussing possible dates with the IOC, according to the Asahi Shimbun newspaper. On Saturday, Mori told a Japanese TV station that "some kind of conclusion" would be reached within a week. The Olympics were scheduled to open on July 24 this year with the Paralympics on August 25, but Japan announced last week it had secured agreement from the IOC to postpone the Games -- a decision unprecedented in peacetime.

Prime Minister Shinzo Abe said they would be held in around a year instead as a testament to humanity's victory over the pandemic. The decision had been seen to open options for Tokyo, with IOC chief Thomas Bach saying that "all the options are on the table" and rescheduling "is not restricted just to the summer months". 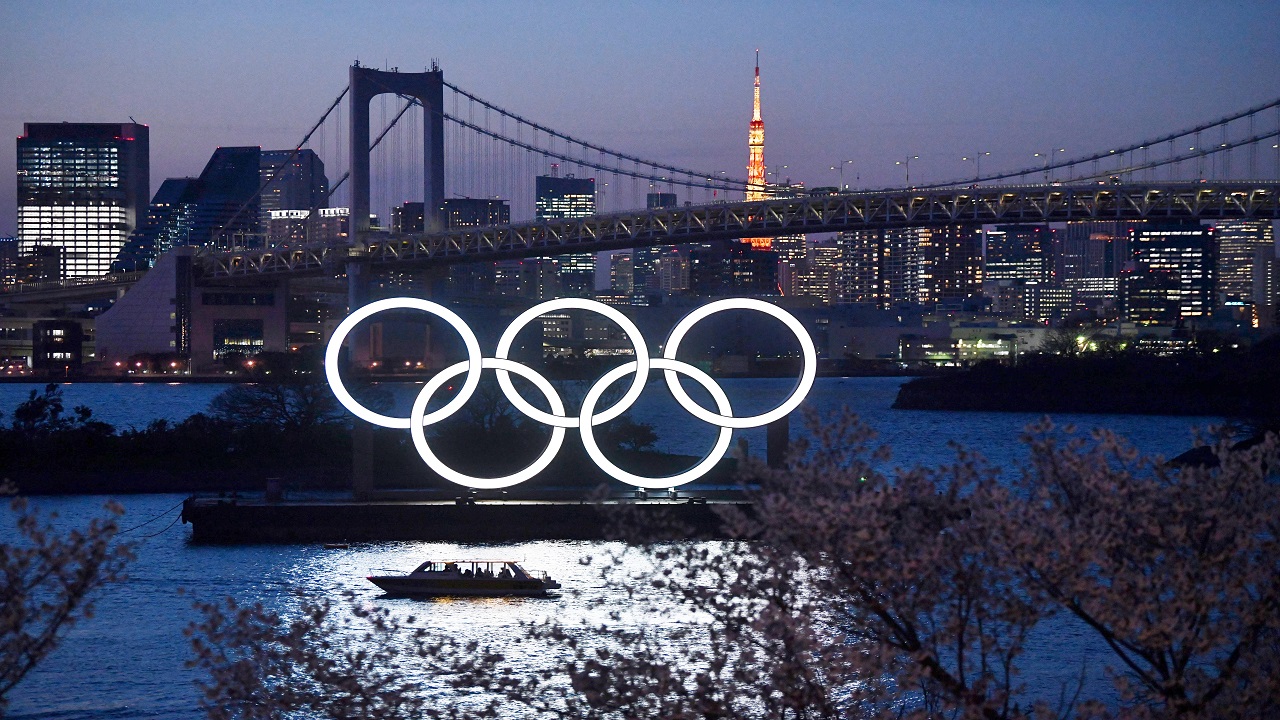 Given the ongoing pandemic and need for preparation time, the most likely plan would be for the Games to begin on July 23, 2021. (Image credit: Getty Images)

Meanwhile, NHK said the Olympic flame would be displayed for a month at the J-Village sports complex in Fukushima, which was used as a base camp for thousands of relief workers in radiation protection suits during the 2011 nuclear disaster.

The shock postponement of the Tokyo 2020 Olympics has dealt a savage blow to Japan's hotels and tourism industry, already reeling from the impact of the coronavirus pandemic. Many operators have seen bookings decimated by the virus and had been clinging to the hope that the Games would help them claw back this year's losses.

"This is an enormous shock for us, with sales in many of our member hotels already down by half because of plunging demand for tourism, not only from abroad but also inside Japan due to the coronavirus," said Shigemi Sudo, secretary general of the Tokyo Hotels and Ryokans Association. "Many rooms are going to be cancelled, and it will be difficult to fill those empty rooms with new customers given the situation," he said.

The delay, which came after weeks of Olympic organisers and officials insisting the sporting extravaganza would go ahead despite the soaring number of virus infections globally, leaves the industry in limbo as they wait for a new date to be set for 2021. Like the rest of the world, Japan's hotel industry has been devastated by the spread of the coronavirus with bookings down by as much as 90 percent year-on-year in the March-April period, according to a survey by the Japan Tourism Agency. The agency is fielding calls from struggling businesses across the country.