The USOPC broke with recent practice by not taking out insurance against that possible loss, instead deciding to self-insure. (Photo Credit: Getty Images)

The postponement of the Tokyo Games has catapulted the sports organizations that make up the backbone of the U.S. Olympic team into crisis. At least one has already started layoffs and others are desperate to stay solvent. Some are expecting a major downturn in membership dues, while others are reeling from event cancellations totaling more than 8,000 across all sports. A database analyzed by The Associated Press shows combined projected losses of more than USD 121 million in revenue between February and June for 43 of the 50 national governing bodies that responded to a survey from the NGB Council in the wake of the coronavirus crisis.

As much or more as the U.S. Olympic and Paralympic Committee, which serves as an umbrella regulator of the country's Olympic sports, it's the NGBs that provide funding and other support for athletes to pursue their dreams at the Olympic and other elite levels. About 80 percent of the typical NGB's budget goes toward supporting athletes. Not including the U.S. Tennis Association an outlier because of the massive revenue it generates from the U.S. Open, the NGBs have a combined annual revenue of about USD 685 million.

By comparison, the NFL and NBA each reportedly brought in about USD 8 billion during its latest completed season. Half the NGBs are little more than ma-and-pop operations, working with small staffs and on revenue not more than USD 5 million a year. The USOPC, which sent cash grants to the individual NGBs to the tune of around USD 65 million in 2018, is also in uncharted territory. The postponement of the Olympics forces the federation to make up for a shortfall nearing $200 million without the NBC payout that comes during Olympic years.

The USOPC broke with recent practice by not taking out insurance against that possible loss, instead deciding to self-insure. Some of the shortfall is expected to come from an endowment fund created out of a surplus from the 1984 LA Olympics. The USOPC says the losses across American sports could range from USD 600 million to USD 800 million. "A good portion of these losses can be recouped if the games go forward, as expected, in 2021. But staying financially healthy until that time is not a given for some of the more vulnerable NGBs. I haven't heard anyone say their NGB itself was going to go out of business," said Max Cobb, the president of U.S. Biathlon, who doubles as leader of the USOPC's NGB council.

But there's very little buffer to absorb any revenue loss for an NGB. They all run on a very tight revenue and expense model, and very few have much in the way of savings. Already, USA Cycling, a mid-sized NGB with an approximate annual revenue of USD 15 million, laid off eight of its 70-person staff. And USA Rugby, which existed on about USD 14 million in revenue through 2017, was already teetering and could be nearing closer to bankruptcy with the added uncertainty the Olympic postponement has brought. Many NGBs, such as cycling, are event driven reliant on cash brought when people sign up for local and national competitions that they sanction. 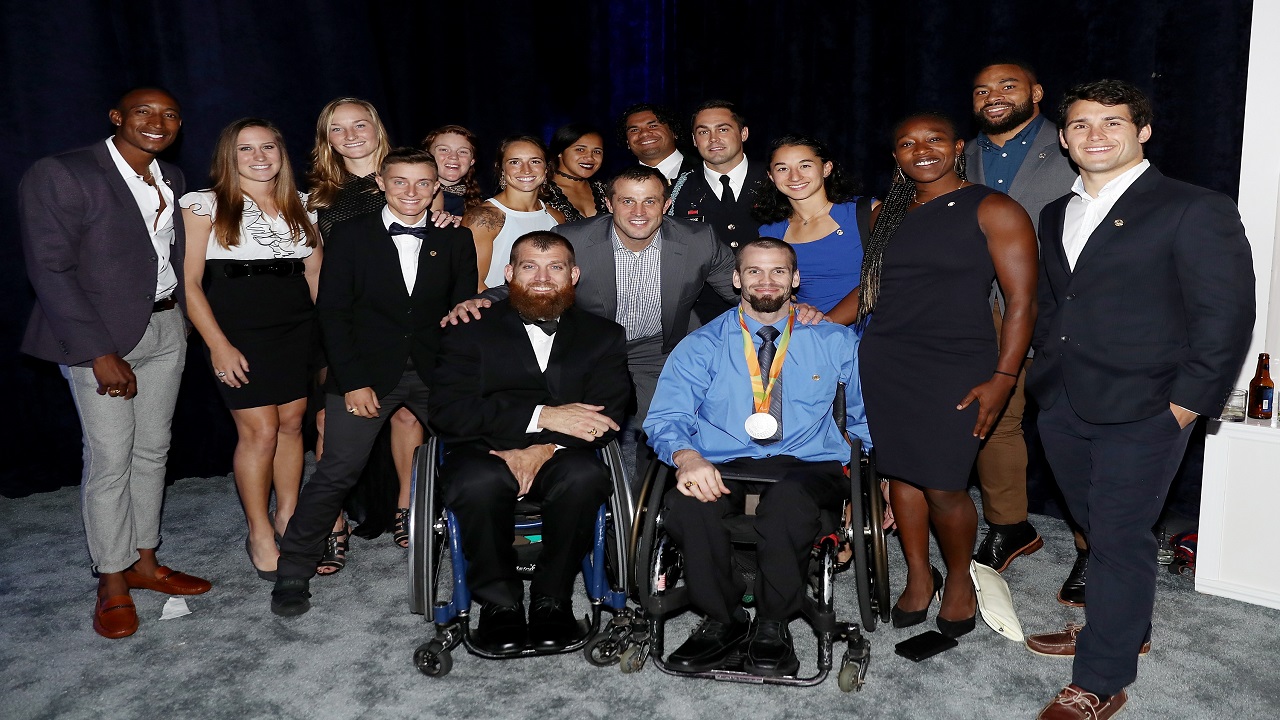 All Olympic trials have been postponed, to be rescheduled when the IOC sets a new date for the Olympics in 2021. (Image credit: Getty Images)

Others, such as USA Swimming, get their lion's share of funding from membership dues, which are taking a hit as facilities around the nation close on the order of state and local governments. "We, as an NGB, will feel it next fall when memberships start rolling in. That shortfall could have a profound effect," said USA Swimming's Tim Hinchey. "We can overcome a lot of these things, I think, if all comes back to normal. But we have to wait and see like everyone else."

The only event that makes money for swimming is its Olympic trials, which are also a significant revenue source for track, gymnastics and other sports that send large teams. All have been postponed, to be rescheduled when the IOC sets a new date for the Olympics in 2021. The USOPC recently sent a letter to Congress asking for USD 200 million to be included in the USD 2 trillion coronavirus relief package that passed through the House of Representatives on Friday.

The money, it said, was to be used to support about 2,500 athletes and to help NGBs, which have a total of about 4,500 full-time employees. That request wasn't granted the federal government has a long history of not providing financial support to the Olympics though Cobb said he was encouraged that not-for-profit businesses such as the NGBs are allowed to apply for loans as part of the stimulus package's USD 349 billion 'Paycheck Protection Program.'

Hinchey said he'll direct some struggling swim clubs to also seek relief from the loan program. What's clear to Cobb is that without some help, more layoffs could be imminent at some NGBs, while others will suffer in ways that the broad public might not recognize right away. Without as much revenue to support a wider swath of coaching and training programs, to say nothing of equipment and state-of-the-art training facilities, some sports' pipelines might suffer. "The athletes receiving the support right now have earned that by being the best in the country," Cobb said. "But it's that next generation of athletes, and all the NGBs rely on that next generation, that's the group that's the most impacted."