The National Wrestling Federation, WFI, On Tuesday Cancelled The Upcoming Under-15 National Championship After UWW Directed All Members To Cancel Domestic Events And Also Announced Cancellation Of All International Tournaments Planned Until June 30.

All international tournaments planned until 30th June 2020 are cancelled due to the coronavirus pandemic. (Photo Credit: Getty Images)

The national wrestling federation, WFI, on Tuesday cancelled the upcoming Under-15 national championship after world governing body UWW directed all members to cancel domestic events and also announced cancellation of all international tournaments planned until June 30 due to the coronavirus pandemic. United World Wrestling (UWW) also announced that the remaining Tokyo Olympic Games qualifiers shall be organised in 2021 in the same period as in 2020 but there could be minor adjustments to the exact dates. There are two qualification events -- Asian and World - to secure the remaining Olympic quotas.

India has booked quotas in four categories -- Bajrang Punia (65kg), Ravi Dahiya (57kg), Deepak Punia (86kg) and Vinesh Phogat (women's 53kg). "The same organizers as originally planned will stage remaining qualifiers," UWW said after a meeting of its Executive Board. "All UWW Championships planned until 30th June 2020 are postponed to a later date to be decided in consultation with the concerned organizers. All international tournaments planned until 30th June 2020 are cancelled," it added.

Wrestling Federation of India (WFI) Assistant secretary Vinod Tomar told PTI that there was no threat to the senior national championship, planned in Gonda, UP, in December. "We had not yet decided the venue for U-15 nationals but now it stands cancelled after UWW asked all federations to cancel nationals. There is still time for U-23 nationals in September and the senior nationals, we can decide on that as per the situation," Tomar said.

No Hockey Events Till June

Two FIH Pro League ties involving the senior men's team, junior men's Asia Cup and senior women's Asian Champions Trophy are among a host of international hockey events, where India was scheduled to take part, that have been postponed due to the COVID-19 pandemic. In a letter to Target Olympic Podium Scheme (TOPS) CEO Rajesh Rajagopalan, Hockey India informed about the postponement of the events which were a part of its Annual Calendar for Training and Competitions (ACTC). 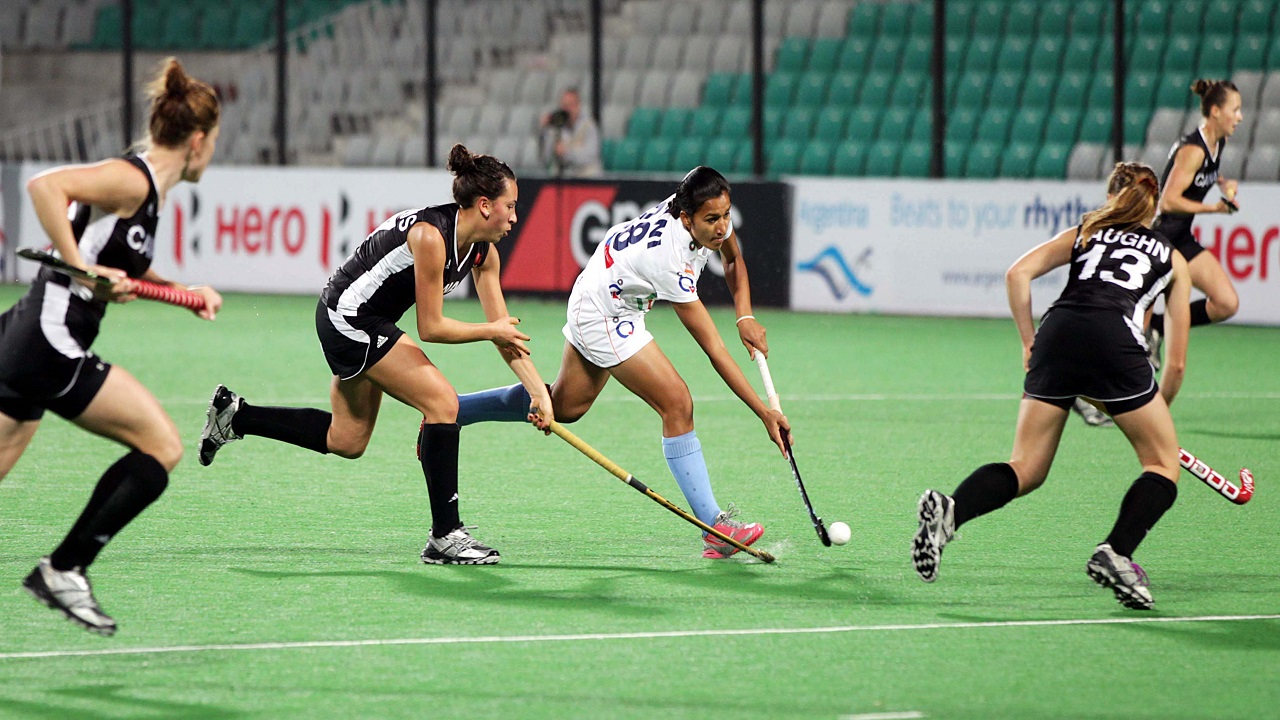 The men and women's hockey team tournaments are all cancelled due to the coronavirus pandemic. (Image credit: Getty Images)

The junior women's Asia Cup (April 6-12 in Kakamigahara, Japan), senior women's team's tour of Germany and Netherlands (April 11 to April 17, April 18 to April 27), men's team's away Pro League matches against Germany and England (April 24 to May 5), junior men's Asia Cup (June 4 to 12, Dhaka), women's Asian Champions Trophy (June 14 to 21, Donghae, Korea) and UCD U-23 6-Nations Tournament involving junior women (June 14 to 27, Dublin) are the events which have been affected by the global pandemic.

"The new dates for the above mentioned tournaments will be intimated to SAI once finalised and approved by the International Hockey Federation and the Asian Hockey Federation," Hockey India executive director RK Srivastava said in the letter. "The approved budget in the ACTC for the period up to 30 September 2020 would be utilised for foreign exposures/tournaments once the new scheduled is worked out post COVID-19 situation," he added.