Mary Pierce, The 1995 Australian Open And 2000 French Open Winner, Had Her Career Cut Short With A Horrific Knee Injury And In An Interaction, She Highlighted The Essence Of Having Faith During Tough Times And Also Opened Up On How A New Champion Every Time Is Not Such A Bad Thing.

Mary Pierce was in Delhi as the tournament ambassador in the Roland Garros wild card series at the DLTA complex in New Delhi. (Photo Credit: Twitter)

When one searches for Mary Pierce, the two-time Grand Slam champion who won the Australian Open in 1995 and French Open in 2000, there is one video which has about 2.2 million views. Is it about her Tennis Grand Slam wins? No, rather the opposite. The video which has garnered the most views is on one of the most horrific incidents in her career. At the Generali Ladies tournament in Linz in October 2006, Pierce was leading 6-4,6-5 against Vera Zvonareva when in the process of returning a forehand, she ruptured the anterior cruciate ligament in her left knee. Pierce's shrieks that echoed around the court in Linz still sends shudders to most tennis fans. Her plight was further worsened when physios and medical staff did not attend to her for close to two minutes while she was lying on the court writhing in pain. She did not know it at that time, but that would be the last time that she would play in a tennis court.

She underwent surgery and was cleared to play in four-five months but the pain persisted. It was a mystery as to why the pain did not go away. For 11 years, she coped with the pain and finally in 2017, she could be pain-free. In a free-wheeling chat with News Nation on the sidelines of being the tournament ambassador of the Roland Garros wild card series at the DLTA complex in New Delhi on Tuesday, Pierce still felt the pain and she showed it on her face when asked about that event 14 years ago in Linz.

"When I hurt my knee on the court and I was like being taken off on a stretcher, I was thinking, 'Gosh! Is this the kind of injury that ends your career?' I did not know what was going to happen afterwards. After I had the surgery, I was cleared to play but I was still having pain. It was a mystery. No one could understand what was happening. I guess what helped me pull through the entire thing was my faith and I just knew that everything happens for a reason. It happens for the best. If I was not able to play tennis, I guess God knew why. There is something else for me to do. I guess I did something after that. My knee was healed in 2017. I had pain everyday till that time," Pierce said. 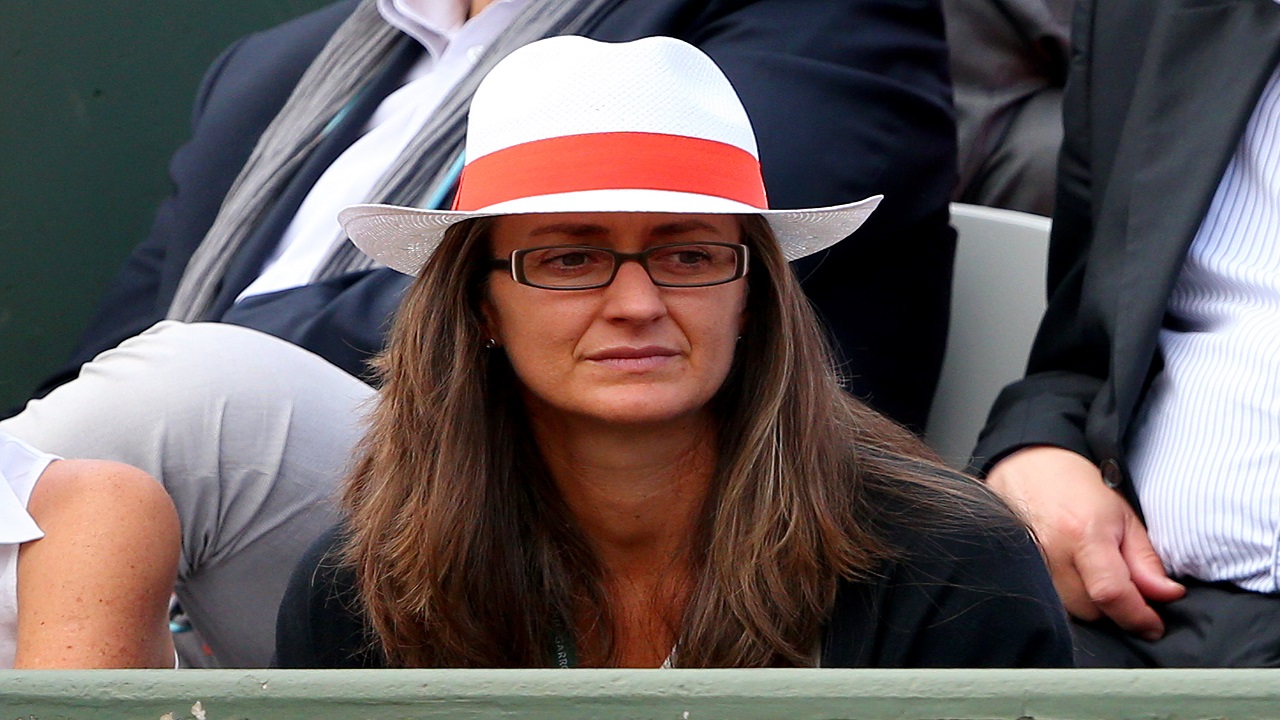 Faith is one of the key attributes in Pierce's strong mental make-up. In early 2000, after a defeat at Indian Wells and with her relationship with her father, Jim Pierce strained, she turned to God and became a devout Christian dedicated to the church. In the same year, she managed to win the French Open by beating Conchita Martinez in the final. Pierce had become the first French tennis player to win the French Open since 1967. After her triumph, no French woman Tennis player has even come close. Indeed, faith reaped rich rewards.

Pierce had turned professional at the age of 14. Five years and 10 months later, Pierce would defeat Aranxta Sanchez Vicario in the final of the Australian Open in Melbourne. When asked about the range of emotions, Pierce summed up by saying that it was a big range of mixed emotions.

"My goal at the start of the 1995 was winning a Grand Slam and finishing in the top five. After winning Australian Open, I was ranked No.3. It is January and the beginning of the year. I had to find a new goal for the rest of the year. The moment I won, it was so many mixed emotions. For one second, it is disbelief. It is just joy, relief and happiness. All the hard work and struggle is totally worth it. All the moments of doubts, pain and physical suffering all paid of in that one moment. You are a Grand Slam champion and your life changes," Pierce said.

New Champion Every Time Is Interesting

In the past decade, the likes of Serena Williams has dominated but in the last couple of years, there have been several unknown women players making a mark. Petra Kvitova won Wimbledon, Naomi Osaka won the US and Australian Open, Ashleigh Barty won the French Open while Sophie Kenin of the US won the recent Australian Open. With so many new champions dominating a particular slam and not dominating for the rest of the year, women's tennis has been in a state of flux unlike the men's circuit that has seen the likes of Roger Federer, Novak Djokovic and Rafael Nadal dominate.

Pierce said the change of champions every time actually made for interesting viewing and it also highlighted the change of technique in modern tennis.

"When I was playing, there were rivalries and great depth. Every top-10 player at that time also became the No.1. It was really tough. Really tough. It is so open. You don't know who is going to win the tournament that week. You see that one player who wins one Grand Slam does not dominate the year. It leaves it very open. It is very exciting as you do not know who will win. The game has also changed tactically and technically. When I started, there were more one-handed backhands. There was serve and volley. Today, it is more power from the baseline. Personally, I miss the change of pace and players coming to the net more often," Pierce said.