Rafael Nadal, Simona Halep Progress To Next Round In Australian Open

Rafael Nadal, 33, Who Can Equal Federer's Record 20 Grand Slam Titles With Victory In Melbourne, Will Now Meet Either Karen Khachanov Or Nick Kyrgios In The Next Round.

World number one Rafael Nadal and Wimbledon champion Simona Halep dodged an exodus of seeded players as the shocks kept rolling at the Australian Open on Saturday. A day after Serena Williams and title-holder Naomi Osaka fell by the wayside, second seed Karolina Pliskova crashed out to leave another gaping hole in the women's draw. Pliskova and Osaka's exits mean two of the top three women's seeds are out of the running, clearing obstacles for the likes of Halep and 2016 winner Angelique Kerber. Switzerland's Belinda Bencic, the sixth seed, won only one game against Estonia's Anett Kontaveit, the world number 31, as she bombed out 6-0 6-1.

Croatian 19th seed Donna Vekic also crumbled to lower-ranked opposition when she lost 7-5 6-3 to Poland's Iga Swiatek, who is returning from a stress fracture in her foot. Nadal took the court against fellow Spaniard Pablo Carreno Busta after staying up to watch Roger Federer's late-night thriller with John Millman, which went to a fifth-set tie-breaker. "I watched it until one o'clock -- it was impossible to sleep watching this match," he said.

But he showed no signs of tiredness, racing through 6-1 6-2 6-4 in just 1hr 38mins in what he called his "best match of the tournament so far, without a doubt". "I'm improving every day, so super-happy. I did well on my serve and hit good forehands down the line, which is a key shot for me," he said.

Nadal, 33, who can equal Federer's record 20 Grand Slam titles with victory in Melbourne, will now meet either Karen Khachanov or Nick Kyrgios -- the outspoken Australian with whom he has a running feud. Kyrgios, who labelled Nadal "super salty" last year, and mimicked his serving routine during his second-round win, will face his biggest test yet against the Russian 16th seed, who won their only meeting in Cincinnati last year. Halep put away Kazakhstan's Yulia Putintseva 6-1 6-4 to reach the last 16, where she will play Belgium's Elise Mertens, who won in three sets against CiCi Bellis -- ending the American's Grand Slam return from long-term injury. 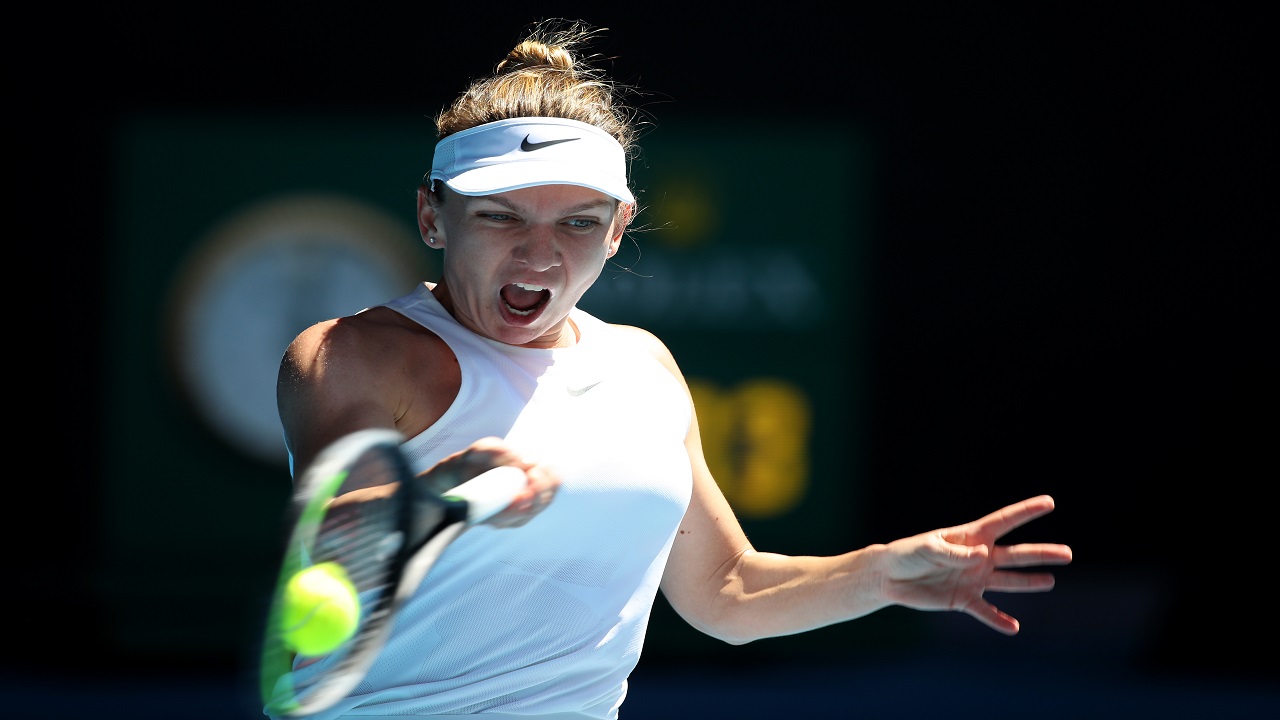 She shrugged off the departure of some of the tournament favourites, saying defeats can happen to anyone. "It's just a tournament, and I'm sure that for you guys (media) it's a little bit of shock when the top-10 players are losing, but it's life and we cannot be 100 percent every day," she said.