Roger Federer To Miss French Open 2020 Due to Knee Surgery

Roger Federer Announced On His Official Twitter Handle That He Will Miss The 2020 French Open As He Will Undergo Surgery On His Right Knee And That Also Puts His Participation In Tokyo 2020 Olympics Also In Doubt.

Roger Federer has won the French Open only once in 2009 and his efforts to win the title for the second time have now been dashed. (Photo Credit: Getty Images)

Roger Federer will miss the 2020 French Open after deciding to undergo surgery on his right knee. The 20 Grand Slam champion, who was knocked out in the semi-final of the Australian Open against Novak Djokovic, had earlier said that he would play only the French Open as he aims to play at the 2020 Tokyo Olympics. In a statement released on his official Twitter handle, Roger Federer said, "My right knee has been bothering me for a little while...I decided to have arthorscopic surgery in Switzerland yesterday. As a result, I will have to miss the French Open." Even during the Australian Open, Roger Federer was struggling with an injury after two gruelling five-setters in which he bounced back in style.

Roger Federer has been cutting down on the number of tournaments he plays over the last few years in a bid to prolong his career. Unlike his main rivals, Roger Federer, who won the last of his 20 Grand Slam titles in 2018 at Melbourne Park, opted out of the inaugural ATP Cup in Australia to spend more time with his family before launching his 22nd season on Tour. He arrived at the Australian Open having not played a competitive match since the ATP Finals in November but still made it to the semi-finals, where he fell to eventual champion Novak Djokovic. 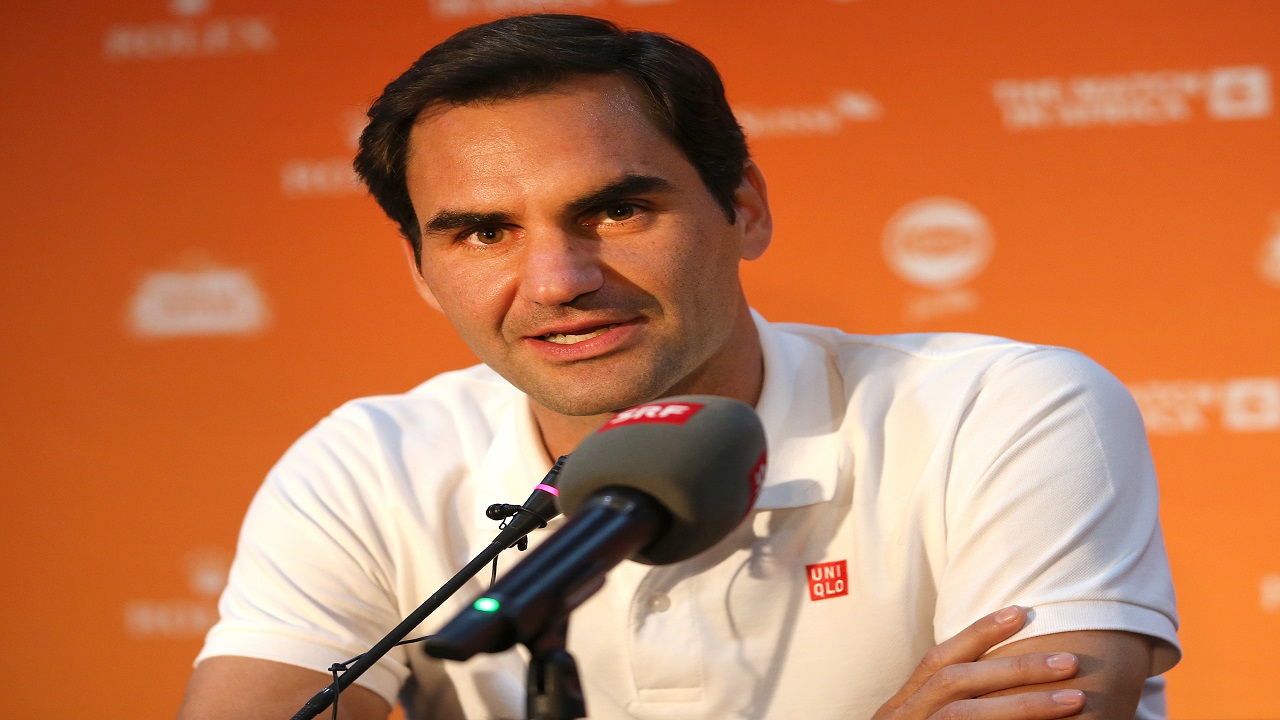 Roger Federer has plans to play the 2020 Tokyo Olympics as he aims to win singles gold. (Image credit: Getty Images)

Federer, who has won the French Open only once, in 2009, will arrive well rested for this year's campaign at Roland Garros, which begins on May 24. The March 25-April 5 Miami Masters hard-court tournament is the last on his schedule before the Grand Slam.

Federer and Rafael Nadal attracted what organisers said was a world record crowd for a tennis match when they played an exhibition event in the Cape Town Stadium. The organisers said an audited attendance of 51,954 beat the 42,517 who watched Roger Federer play Alexander Zverev of Germany in Mexico City last November. They also announced that the 'Match in Africa' raised USD 3.5-million for the Roger Federer Foundation, which supports educational and athletic programmes for children in Africa.

"To have 51,954 people in attendance at a tennis match, I never thought I'd be apart of something like that," said Federer. "It's not something you dream about. Roger Federer, who was accompanied by his South African mother, Lynette, said his first appearance in South Africa was a special occasion. "The first time here in Cape Town, in South Africa, means so much more than just tennis," he said. Federer won 6-4 3-6 6-3 in a match in which the players had to contend with cool, windy conditions in the stadium that was built for the 2010 football World Cup.