Wimbledon, Which Had Been Scheduled Between June 29 And July 12, Should Return In 2021 Once The Virus Is Controlled, Leaving The Club Hierarchy To Focus On Dealing With The Financial Fall-out From Cancelling The 134th Championships.

The All England Club had the foresight to take out extensive insurance which will protect it from the kind of huge losses potentially faced by Roland Garros. (Photo Credit: Getty Images)

Forced to cancel Wimbledon for the first time since World War II on Wednesday, All England Club chiefs can at least breathe a sigh of relief that the chaos caused by the coronavirus should not take a heavy toll on their finances. The historic decision to write off the world's most famous tennis tournament due to the pandemic left eight-time champion Roger Federer "devastated" and seven-time winner Serena Williams shocked and shaken. Yet, the tennis world agreed it was the right move at a time when the health services are under unbearable strain and countries across the globe are in lockdown.

Wimbledon, which had been scheduled between June 29 and July 12, should return in 2021 once the coronavirus is controlled, leaving the club hierarchy to focus on dealing with the financial fall-out from cancelling the 134th Championships. French Open bosses this week admitted their tournament could face losses of GBP 230 million if it is not played this year. The clay-court event has been moved to late September from its original start date in late May.

In contrast, Wimbledon should be shielded from the worst effects of cancellation. The All England Club had the foresight to take out extensive insurance which will protect it from the kind of huge losses potentially faced by Roland Garros. One senior figure at the All England Club told the Daily Mail the cost of the insurance was "around the low seven figures". That will prove good value, if it can guard Wimbledon from long-term damage.

The All England Club will be able to refund ticket holders, broadcast partners and sponsors in a bill which reportedly could top GBP 200 million. Wimbledon's 2018 financial figures show the Championships had an annual turnover of GBP 254.8 million. The cancellation will hit the tournament's merchandising and food revenue, but Boris Becker, a three-time Wimbledon men's singles champion, does not believe Wimbledon will have major financial issues.

"Ideally I would have liked for the committee to wait until the beginning of May for a decision, but if you turn on the TV you are bound to listen and hear all the bad news about how many people unfortunately are effected by the virus and passed away," Becker told Tennishead. "I don't think Wimbledon will get financial problems because of this cancellation. It is one of, if not the most successful tournament in the calendar." 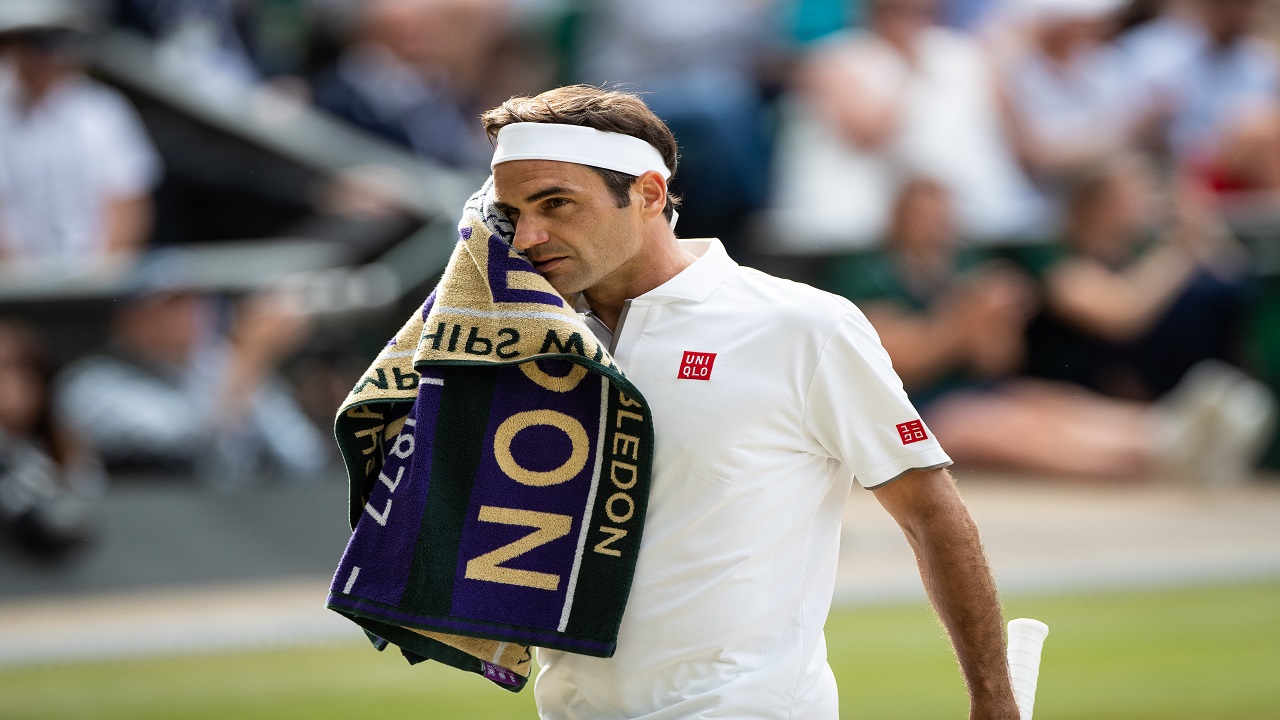 The British Lawn Tennis Association is expected to still receive its annual surplus from Wimbledon's profits. The payment, which effectively funds British tennis' governing body for the year ahead, was over GBP 40 million in 2018. But there is certain to be some concern at the LTA, which has lost over GBP 12 million in the past two years and will be affected by the entire 2020 grass-court season in Britain being wiped out. The Wimbledon warm-up at Queen's Club is the LTA's marquee tournament and its absence is a big blow.

Thanks to the All England Club's Risk and Finance Sub-Committee -- who have insisted on a clause covering epidemics -- Wimbledon's hallowed lawns remain firmly rooted. That group reportedly assesses potential threats to the tournament -- from terrorist incidents, to the Queen dying and the United Kingdom going into a period of national mourning. The current health crisis has played havoc with world sport and sent Wimbledon into exile for now. The consolation for tennis fans is that Wimbledon's financial foresight ensures it will still be there to lift spirits when life returns to normal.