Wimbledon Organisers Know That A Postponement By A Just Fortnight To Take Advantage Of That Opening Would Solve Little As It Would Also Mean Running Into The Build-up To The US Hardcourt Season, The Precursor To The August-September US Open In New York

Wimbledon, which is scheduled to take place from June 29 until July 12, has been staged every year in peace time since 1877, shelved only during the two world wars. (Photo Credit: Getty Images)

The All England Club will hold an emergency meeting next week to discuss the possible postponement or even cancellation of Wimbledon in the light of the coronavirus pandemic. AFP Sport looks at the key questions facing the organisers of what is generally regarded as the world's most prestigious tennis tournament. What are the options for Wimbledon this year? Wimbledon, which is scheduled to take place from June 29 until July 12, has been staged every year in peace time since 1877, shelved only during the two world wars. However, the spread of the coronavirus has brought havoc to the 2020 global sports calendar. Tennis is at a standstill until June 7 with the entire European claycourt season already wiped out.

Roland Garros, traditionally the season's second Grand Slam of four, has been rescheduled from its traditional late May-early June slot to September 20-October 4. The grass court season is relatively short, five weeks for the leading events, so Wimbledon would appear to have time on their side. However, building and preparation work at the All England Club site in leafy south-west London takes two months to complete and is set to start at the end of April.

There is also the issue of when the coronavirus will peak. By Thursday, there had been 170 fatalities in London alone with 578 nationwide. Around 9,500 people have been infected so far in the United Kingdom. Health is the top issue for an event which attracts not only the superstars of the sport, but also close to 500,000 spectators each year as well as 6,000 staff and around 3,200 accredited media.

Why can't the tournament be played later in the year? A slot has opened up in the calendar after the postponement of the Tokyo Olympics until next year. However, Wimbledon organisers know that a postponement by a just fortnight to take advantage of that opening would solve little. It would also mean running into the build-up to the US hardcourt season, the precursor to the August-September US Open in New York. "At this time, based on the advice we have received from the public health authorities, the very short window available to us to stage The Championships due to the nature of our surface suggests that postponement is not without significant risk and difficulty. Playing behind closed doors has been formally ruled out," said a spokesman. 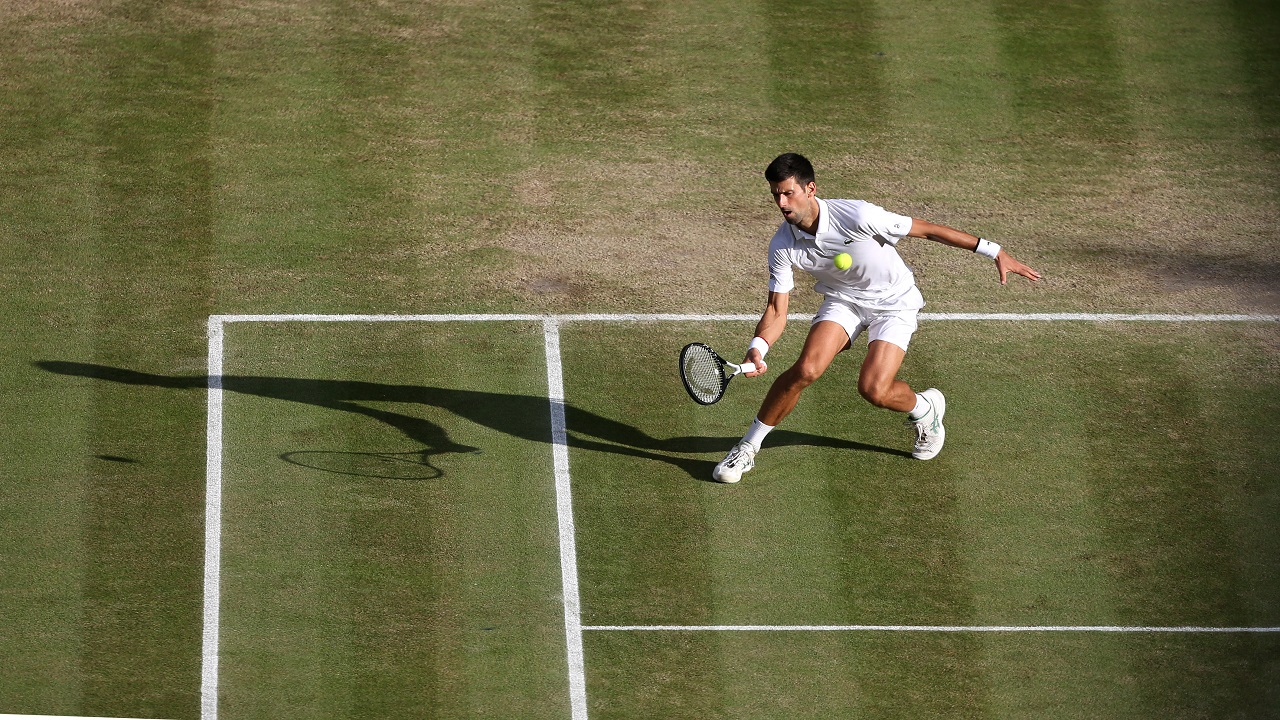 Two-time Wimbledon mixed doubles champion Jamie Murray said he appreciated the difficulties. "I don't know how long they could push it back," Murray, 34, told the BBC. "There's a lot of other stakeholders, a lot of other tournaments to consider. Even things like daylight for the tournament. Once the tournament gets put back, there's less and less daylight."

What would be the financial implications of a cancelled Wimbledon? The tournament is an annual money-spinner. For example, in the 2017-2018 fiscal year, it was reported that Wimbledon generated USD 336 million with a pre-tax profit of USD 52 million. Over 90 per cent of that was ploughed into British tennis. The BBC, which broadcasts Wimbledon, will have a two-week black hole if the event is called off. They reportedly shell out around USD 72 million a year for the rights.

Who would be the losers of a cancelled Wimbledon? As well as the purely sporting implications of a binned Wimbledon, Britain's well-heeled would suffer a jolt to their busy summer social season. The Henley Royal Regatta on the River Thames, a feature since 1839, has already been cancelled. Wary eyes will now be cast towards June's Royal Ascot, which has drawn British royalty and the cream of society since 1911.

The British tabloids would also be stripped of their two-week Wimbledon headline bonanza and celebrity fix. 'Meghan Markle's Wimbledon hair is a look she rarely wears' or 'Meghan Markle's Wimbledon outfit draws backlash' were particular diversions in 2019. Also into cold storage will go the dependable, 'Game, sweat and match', dusted off every time the sun drives up the temperatures in London. And farewell to the 'gruntometer', that notorious low-tech gadget employed by the red-tops to categorise the on-court Wimbledon shrieks and screams.