Apple iPhone 11 Pro VS Google Pixel 4: Which One Should You Buy

Last week, Apple came up with its latest range of smartphones. The company launched its flagship phones: iPhone 11, iPhone 11 Pro and iPhone 11 Pro Max at an event in California. Apple is likely to face competition from Google’s Pixel 4 which is set to be launched next month. Google event is going to be held on October 15 in New York. Reports suggest that Google may also be launching Pixelbook 2 and a new lineup of Google Home speakers at the event. On specifications, features and price front, News Nation brings you a head to head comparison.

Apple iphone 11 Pro is powered by A13 Bionic chip and is rated IP68 for dust and water-resistance. The iphone 11 Pro can last up to 4 metres underwater up to 30 minutes. 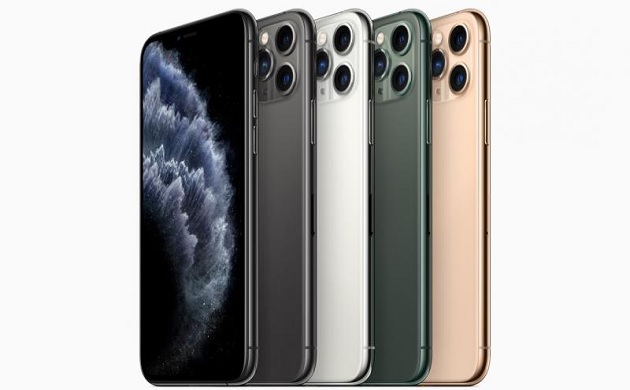 The details about Google Pixel 4 have been leaked a month ahead of its official launch. Google event is going to be held on October 15 in New York. Reports suggest the Pixel 4 will have a 5.7-inch screen. Google has already confirmed the Pixel 4 will come with a range of sensors in the bezel. The phone is likely to be powered by 6GB of RAM.

On camera front, the buyers get a 8 MP + 5 MP Dual Front Cameras and on the rear, there will be 12MP + 16MP + 5MP camera. Google has confirmed there will be a square camera sequence in the top left corner of the rear

Google Pixel 4 smartphone price in India is likely to be Rs 72,990.