Like Every Year, 2019 Has A Different Theme To Celebrate The International Women's Day And It Is #BalanceforBetter. It Is A Call-to-action For Driving Gender Balance Across The World.

Search giant Google on Friday dedicated a special doodle to mark the International Women's Day, which celebrates the social, economic, cultural and political achievements of women across the world. The doodle with a 3D impression is flanked by the word "Women" with eleven different languages and will redirect you to a bunch of famous quotes from 13 inspirational women after you click on it. Rich in colours, the celebrated landmark is fronted by six letters of the word G-O-O-G-L-E, each one of them being written in a different style.

Here is a look at those inspirational quotes from 13 female trailblazers from different parts of the world: 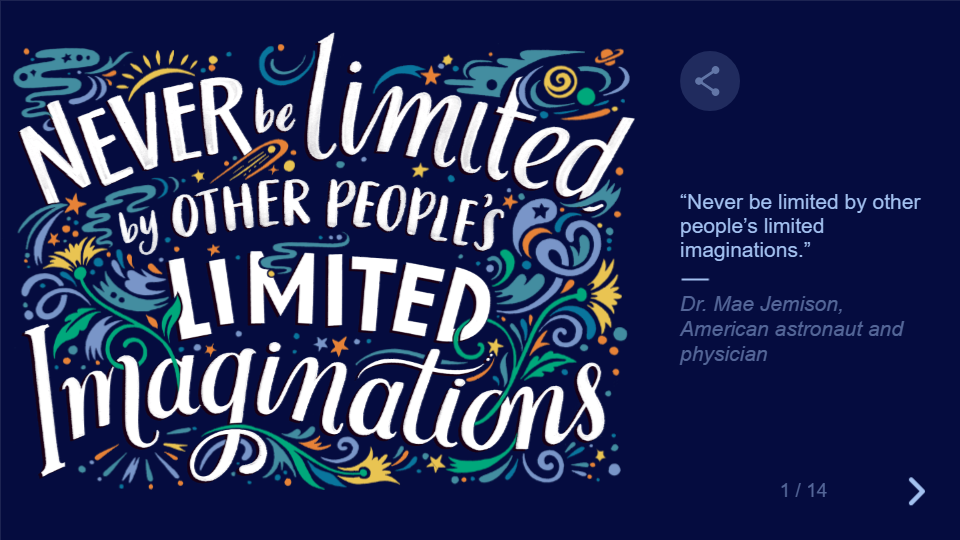 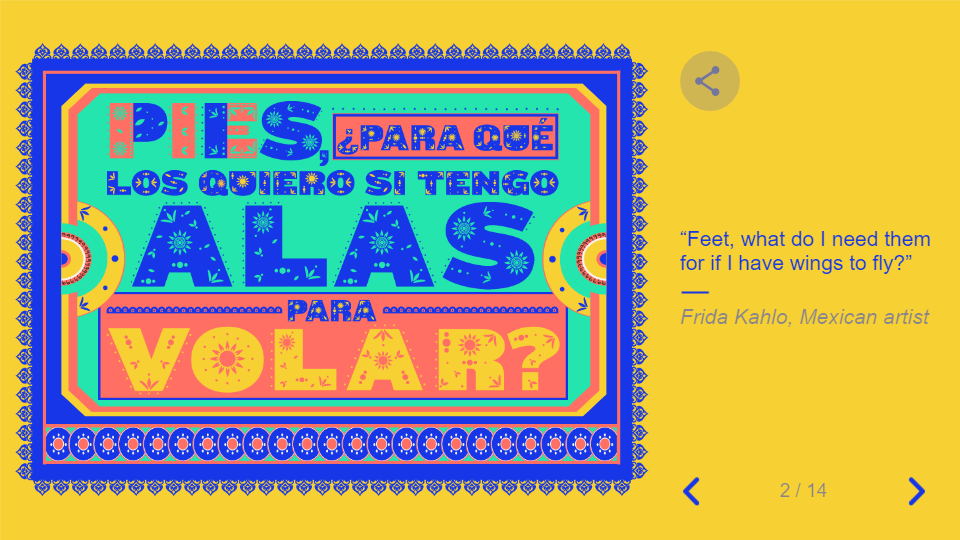 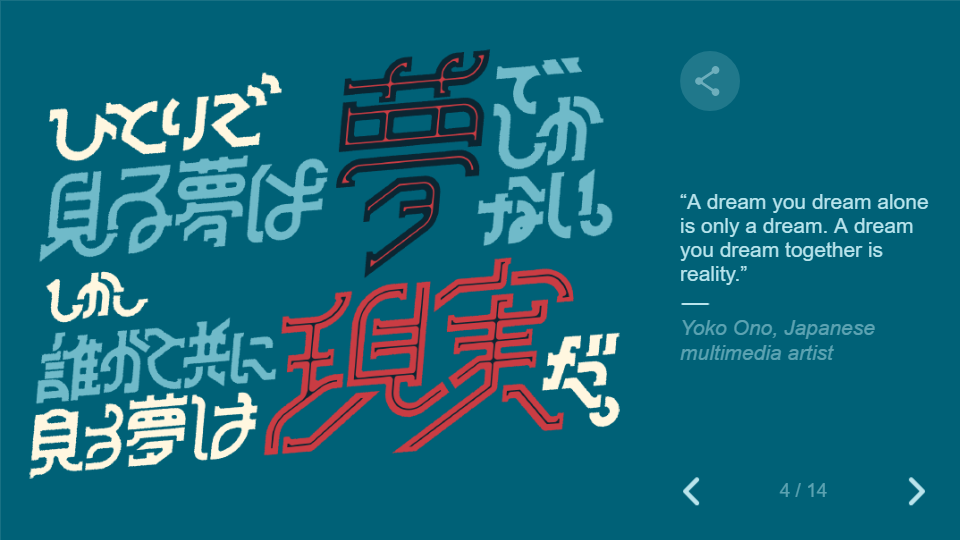 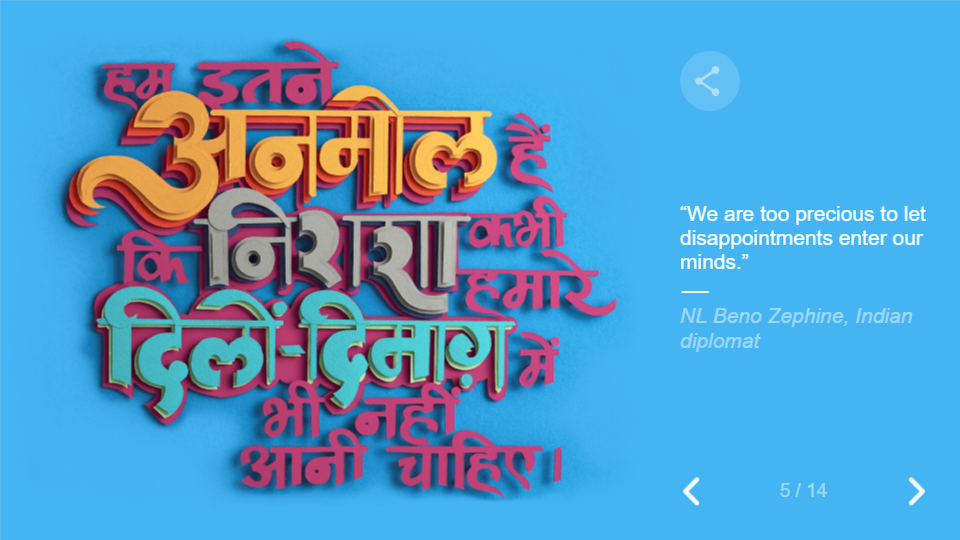 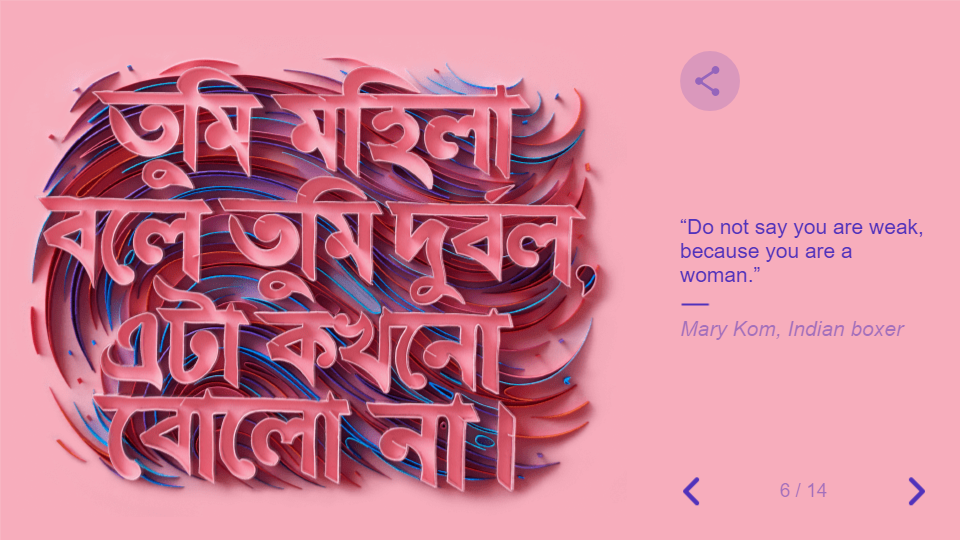 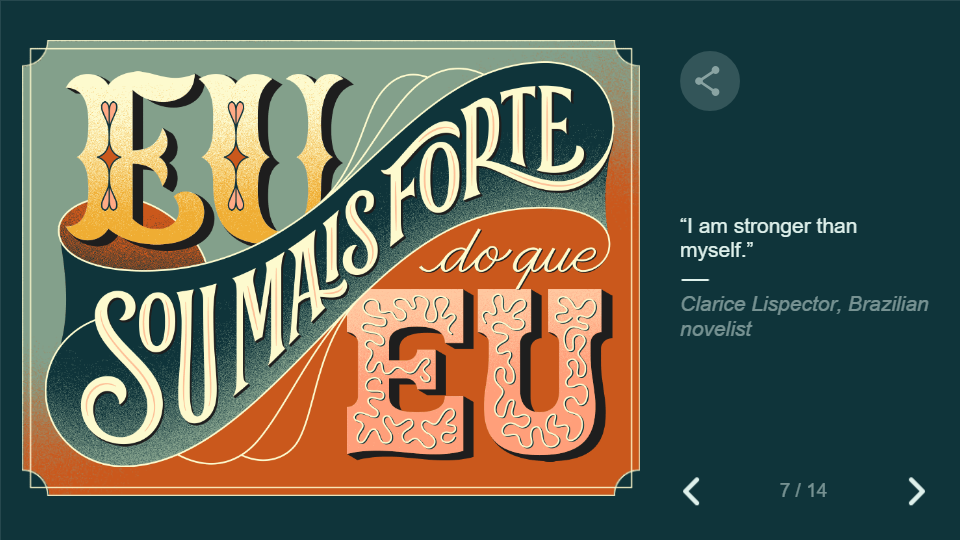 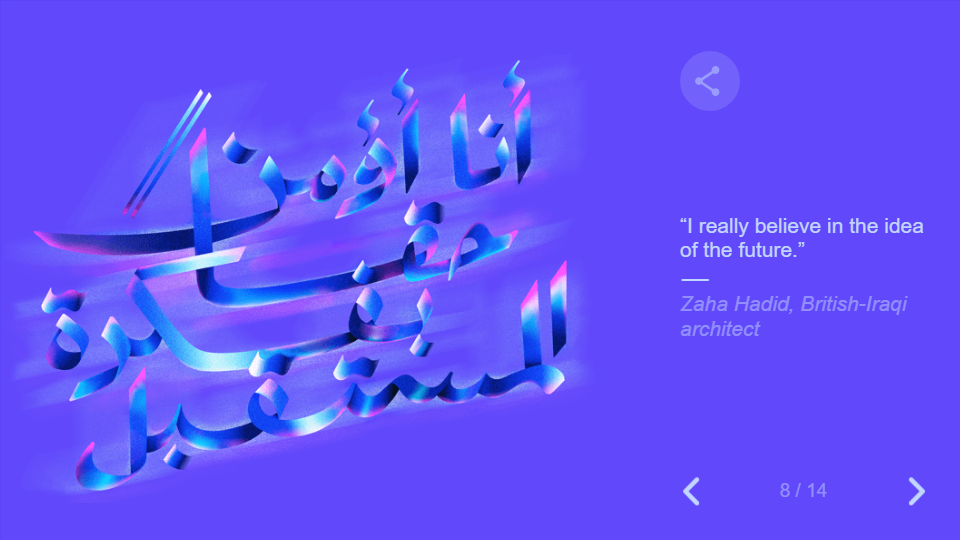 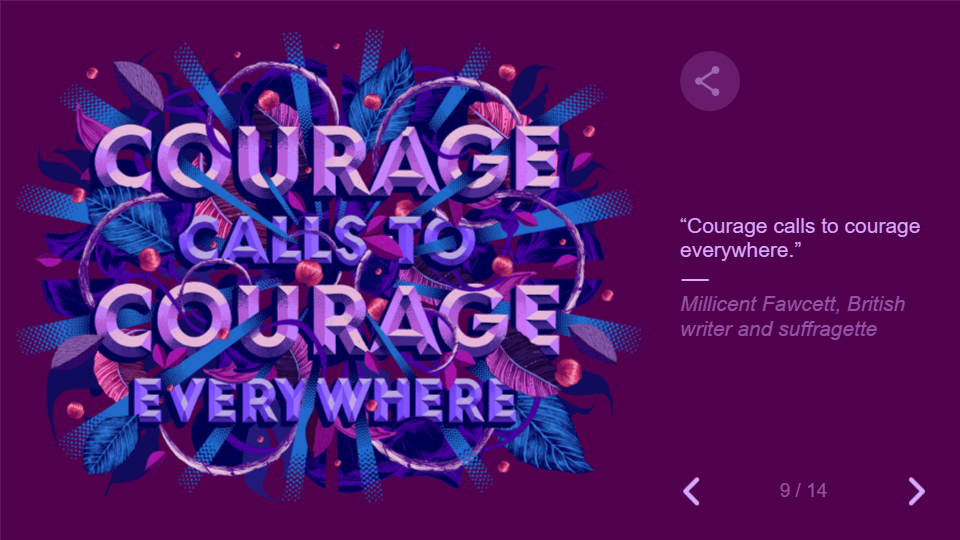 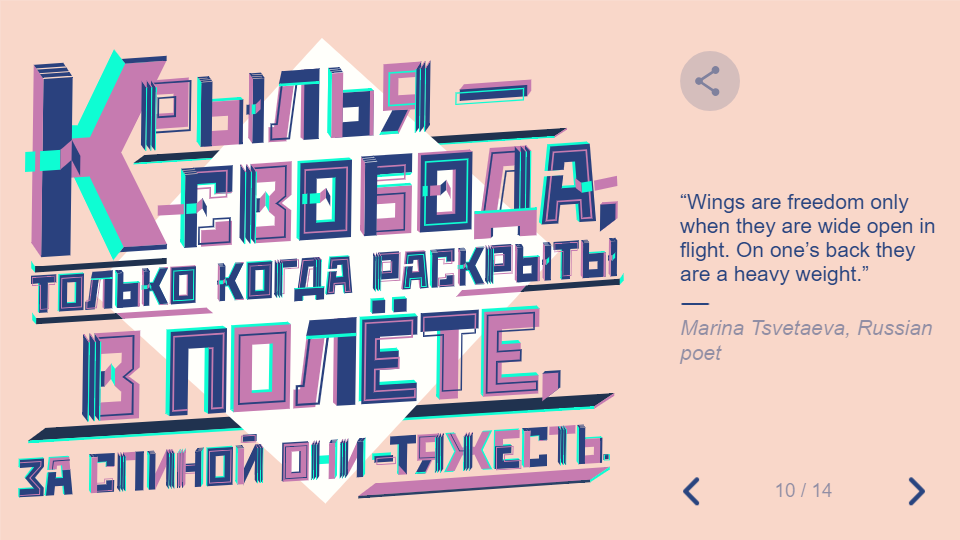 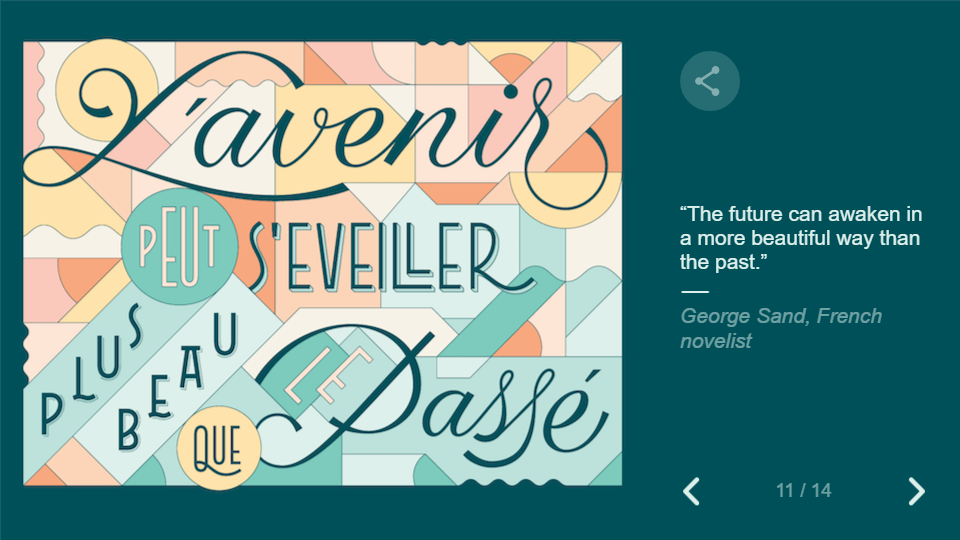 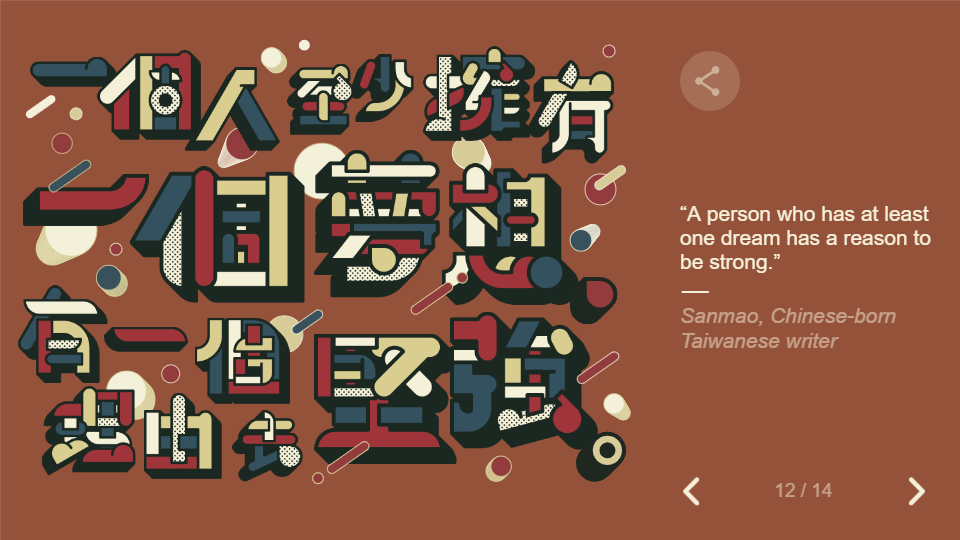 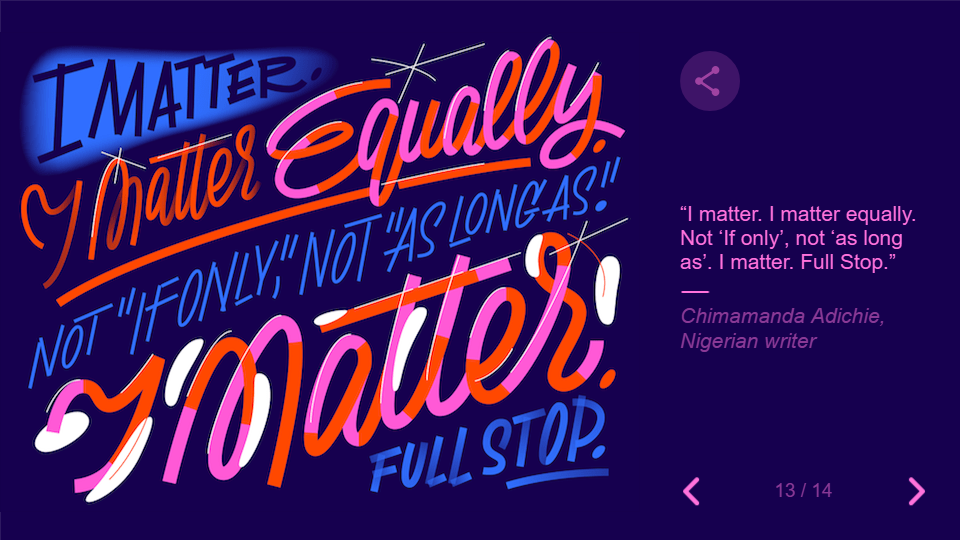 On this innovative idea of celebrating Women's Day 2019, Google in a statement said, "The process of choosing the thirteen quotes was extremely difficult, but we aimed to include a diverse representation of voices on a day which celebrates the past, present, and future community of diverse women around the world".

Like every year, 2019 has a different theme to celebrate the International Women's Day and it is #BalanceforBetter. It is a call-to-action for driving gender balance across the world. The global day, being held annually on March 8 is a proud moment for all the victorious, prosperous and courageous ladies out there and has been occurring for well over a century.

However, International Women's Day neither deals with the idea of feminism nor it believes in fulfilling some needs of a particular female group or organisation. It is just about unity, advocacy, reflection, celebration and honouring the collective efforts of all who care for 'human rights'. IWD is simply the celebration of being a woman!

In today's world, women earned their spurs in different fields. They are stepping outside the home and simply proved that they are not only designed to raise children and run their home with clockwork. From politics to defence to sports to cinema, women are leading in different sectors, giving others the courage to rule the world.