Facebook-owned WhatsApp Has Finally Launched The Dark Mode For Both Android And IPhone Devices. This Comes Nearly A Year After WhatsApp Tested Dark Mode In The Beta Mode.

There were rumours that the popular messaging app WhatsApp may introduce the much-anticipated Dark mode. Indeed, the rumours were true. Facebook-owned WhatsApp has finally launched the Dark mode for both Android and iPhone devices. This comes nearly a year after WhatsApp tested Dark mode in the beta mode. Rather than offering a pure black and white colour scheme which is generally used in Dark mode, WhatsApp has designed a dark grey background along with elements in an off-white colour to cut down the glare and improve contrast and readability.

It is to be noted that Android 10 and iOS 13 users can use WhatsApp Dark mode by enabling the dark mode from the system settings of their devices. However, users with older versions of Android and iOS will have to manually enable dark mode. According to WhatsApp, the Dark mode aims to minimise eye fatigue and use colours that are closer to the system defaults on iPhone and Android respectively.

Below Are The Simple Steps To Switch To Dark Mode: GUIDE 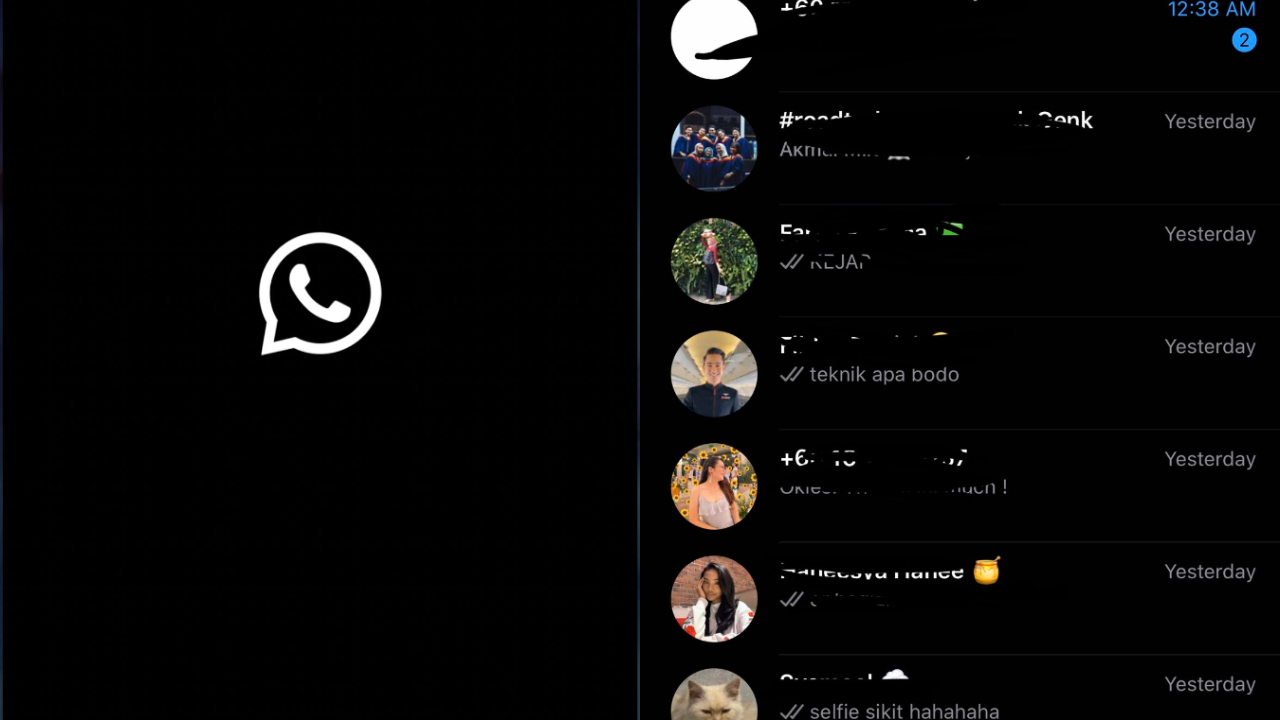 Notably, iPhone users on an iOS version prior to iOS 13 will not be able to use Dark mode.

It is worth mentioning here that before WhatsApp, apps such as Twitter, Gmail, and Facebook's Instagram have introduced Dark mode.

Recently, the Facebook-owned messaging service WhatsApp said that it now has more than two billion users around the world. WhatsApp, acquired by Facebook in 2014, has grown into one of the most-used services in the Facebook "family" of apps, offering free messaging along with voice and video calls.