Alex Vindman And Gordon Sondland Were Key Witnesses During The Impeachment Hearings By The Democrats-controlled House Of Representatives.

US President Donald Trump has fired two officials who had testified during his impeachment process in what critics are also calling 'Friday night massacre', three days after he was acquitted by the Senate of all charges. The Trump administration fired Gordon Sondland, the ambassador to the European Union, shortly after removing Lt Col Alexander Vindman from his White House post. Both Sondland and Vindman delivered damaging testimony before the Congressional committee during the impeachment process by the House of Representatives, in defiance of Donald Trump.

Both Vindman and Sondland were key witnesses during the impeachment hearings by the Democrats-controlled House of Representatives.

"I was advised today that the president intends to recall me effective immediately as (the) United States Ambassador to the European Union," Sondland said in a statement on Friday.

Hours before Vindman was escorted out of the White House security officials, his attorney said: "LTC Vindman was asked to leave for telling the truth."

"There is no question in the mind of any American why this man's job is over, why this country now has one less soldier serving it at the White House," Vindman's attorney, David Pressman, said in a statement.

"His honour, his commitment to right, frightened the powerful," Pressman added. 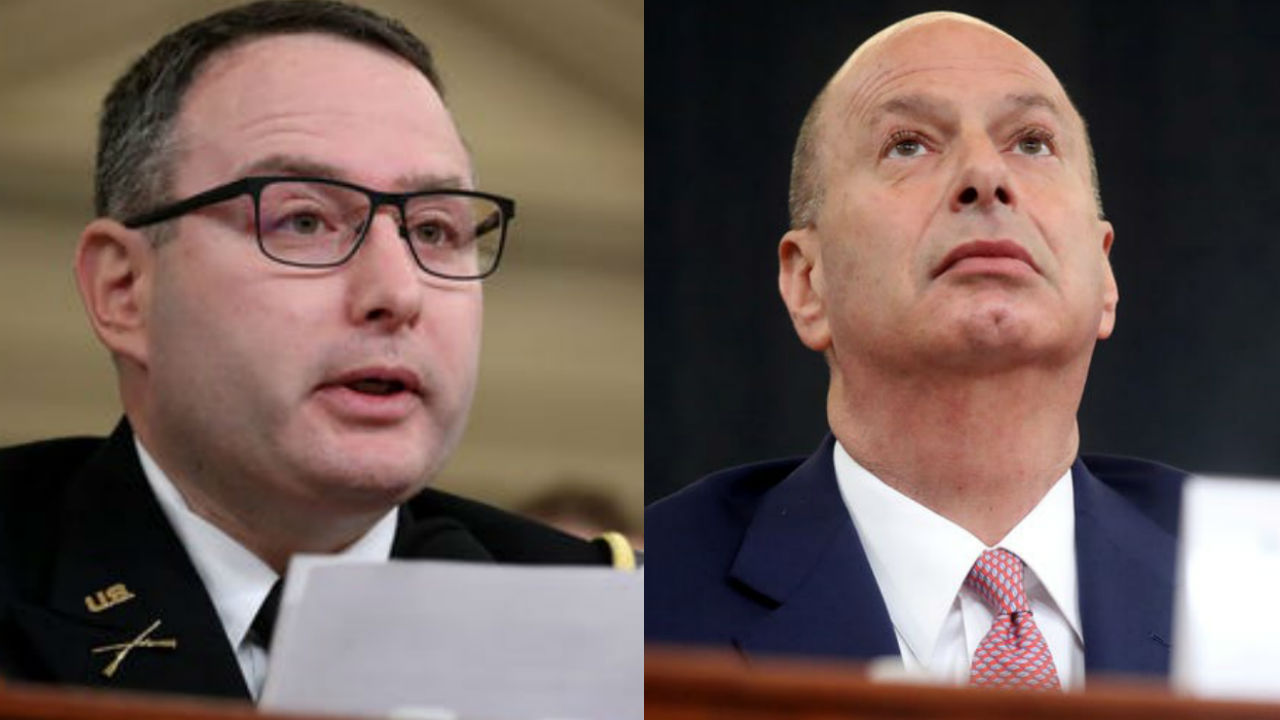 The White House did not comment on the dismissal of two impeachment-related officials. The White House also fired Lt Col Yevgeny Vindman, twin brother of Vindman. The two worked at on the National Security Council of the White House.

Sondland and Vindman's firings were the latest in a string of moves by Trump against his perceived antagonists from the impeachment inquiry.

An hour after Trump's acquittal, Senate Republicans announced an investigation of Hunter Biden, son of former vice-president Joe Biden. Trump has made Hunter Biden's former employment with a Ukrainian gas company has been the centerpiece of the political attack on his father.

The political and public reactions to Nixon's actions were negative and highly damaging to the president. The impeachment process against Richard Nixon began 10 days later and Nixon resigned soon.

However, Donald Trump has already been through the Special Prosecutor probe and survived the impeachment process.