Lewis Carroll Observed Tenniel's Unique Style Of Work And In 1864, Approached Him To Illustrate His Book, Alice's Adventures In Wonderland.

Google on Friday celebrated illustrator Sir John Tenniel's 200th birth anniversary with a doodle. Remembered for bringing to life the characters of Lewis Carroll’s timeless 'Alice in Wonderland' series, Tenniel was born in Bayswater, West London. He was known for his quiet, introvert behaviour and seemed unaffected by competition or change. In 1840, Tenniel, while practising fencing with his father, received a serious eye wound. Over the years, Tenniel lost sight in his right eye. His father was a fencing and dancing master of Huguenot descent.

Lewis Carroll observed Tenniel's unique style of work and in 1864, approached him to illustrate his book, Alice's Adventures in Wonderland. “It was this unique approach that most likely caught the attention of writer and professor Charles Dodgson, whose pen name was Lewis Carroll. After an introduction in 1864, Tenniel agreed to illustrate Carroll’s new book, “Alice’s Adventures in Wonderland,” released the following year,” the Google Doodle page says. 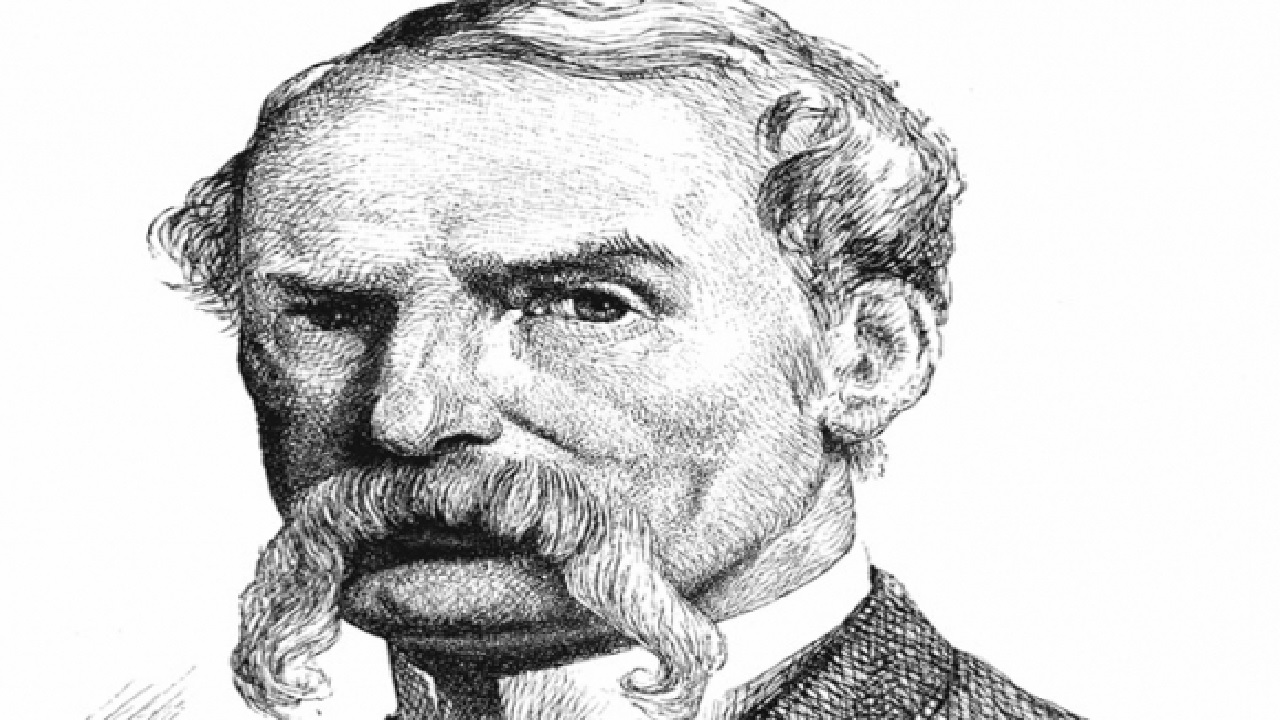 "Thus began a highly successful, if strained, creative partnership that continued with “Through the Looking Glass” in 1872. The result: a series of classic characters, such as Alice and the Cheshire Cat, as depicted in the Doodle artwork’s rendition of their iconic meeting—characters who, along with many others, remain beloved by readers of all ages to this day,” it added.

However, after working with Caroll, Tenniel never accepted another illustration job again. Instead, he went to work for his political cartoon work at Punch.

For his considerable contributions to both the magazine and “Alice in Wonderland,” Tenniel received a knighthood in 1893. He later became fondly remembered as the principal political cartoonist for "Punch" magazine, Tenniel’s subtle work well-matched to the text, also won him a global audience.