Of These 27 Attackers, Eight Belong To Pakistan Occupied Kashmir.

Last year, the Narendra Modi government had told the Rajya Sabha about some action at the Balakot terror camp. (Photo Credit: File Photo)

Nearly a year after the pre-dawn strikes by the Indian Air Force that decimated the Balakot camp, there are reports from the other side of the border that Pakistan has revived the terror hub to carry out a mega attack against India. A report by The Hindustan Times said latest intelligence inputs suggest that Pakistan is training 27 terrorists for the attack. Of these, eight belong to Pakistan Occupied Kashmir, the HT report said. Jaish-e-Mohammed chief Masood Azhar’s relative Yusuf Azhar is training the terrorists, the report said. The training will be completed within next few weeks, the HT report said. After that, Jaish will try to send the terrorists across the border.

Though the low-intensity firing never stopped on the Line of Control, this is the first time that an intel input suggest full-blown attack against India. Since the abrogation of Article 370, the security forces have reported several successful counter-terror ops.

Last year, the Narendra Modi government had told the Rajya Sabha about some action at the Balakot terror camp. In a reply in the Upper House, GK Reddy (Minister of State Home), said: “Inputs indicate that attempts are being made by Pakistan-based terrorists to reactivate their camp in Balakot and restart their religious and Jihadi indoctrination courses against India. Indian govt committed to take steps to protect borders.”

Although the government didn’t release a specific number of causalities, it was estimated that some 300-400 terrorists were killed in the strike. Pakistan, however, dismissed the presence of terrorists and said that Indian bombs only destroyed a few trees.

Addressing a special session of the PoK Legislative Assembly in Muzaffarabad as Pakistan marked its Independence Day "in solidarity with Kashmiris" in August last year, Imran Khan said, ''India planned more extensive action than that of February, when its fighter jets struck inside Pakistan, following a dramatic escalation in tension between the rivals.'' 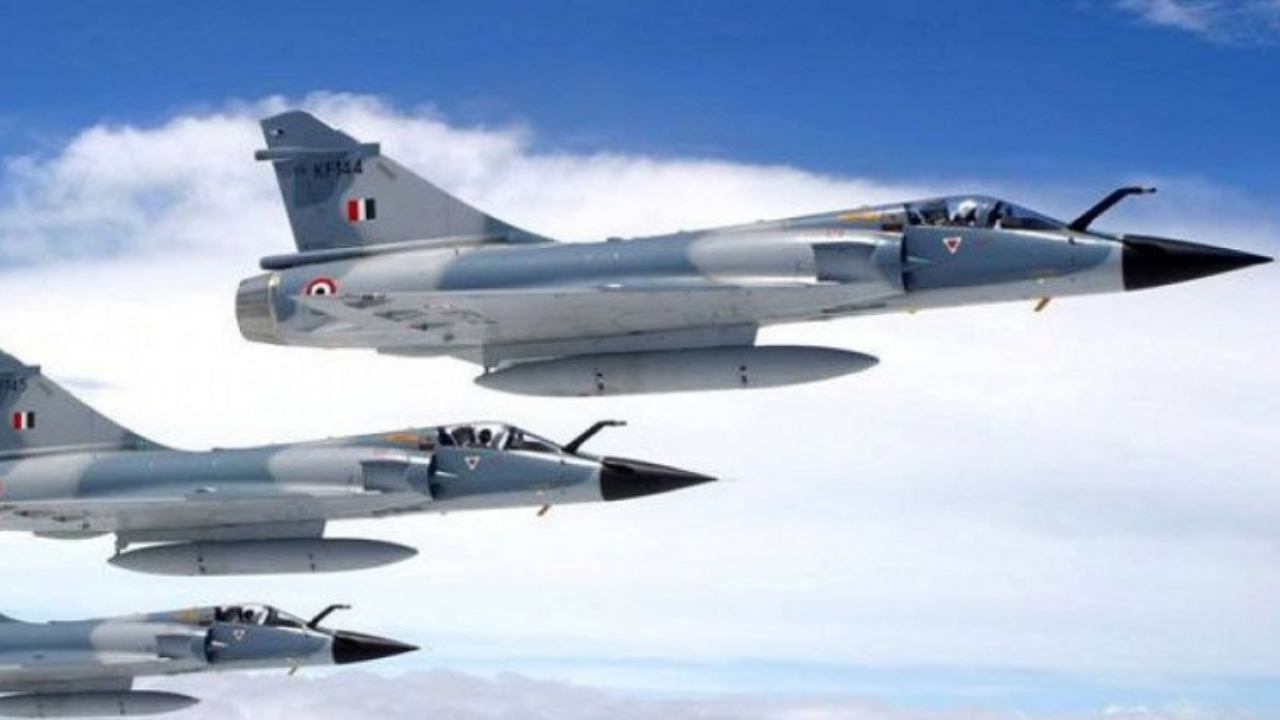 The Balakot strike had its aftermath and Air Forces of bother India and Pakistan indulged in an intense dog fight mid-air next day. In the fight, Indian fighter jet was downed and a pilot was captured by Pakistan. It was also claimed that before going down, the Indian pilot had shot down a Pakistani F-16 from his MiG-Bishop. Now nearly 8 months after the strike, sources have once again seen terrorists training camps in the Pakistan town. They also said that some suicide bombers are also being mind-washed at Balakot camps.